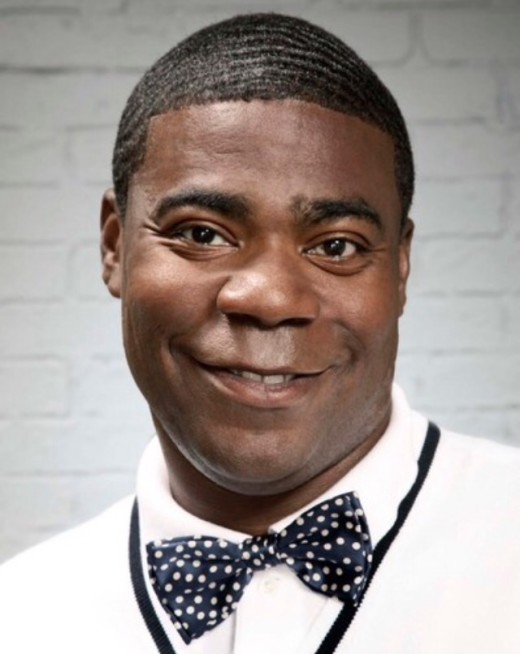 Tracy Morgan set to return to “Saturday Night Live” as a host! NBC confirmed that the former cast member would be returning yesterday evening! This makes his first appearance since his car accident last June. 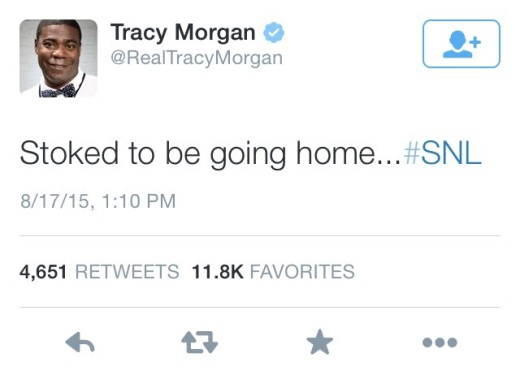 The official #SNL page on IG also confirmed the news when they poster names of the next hosts for the new season. 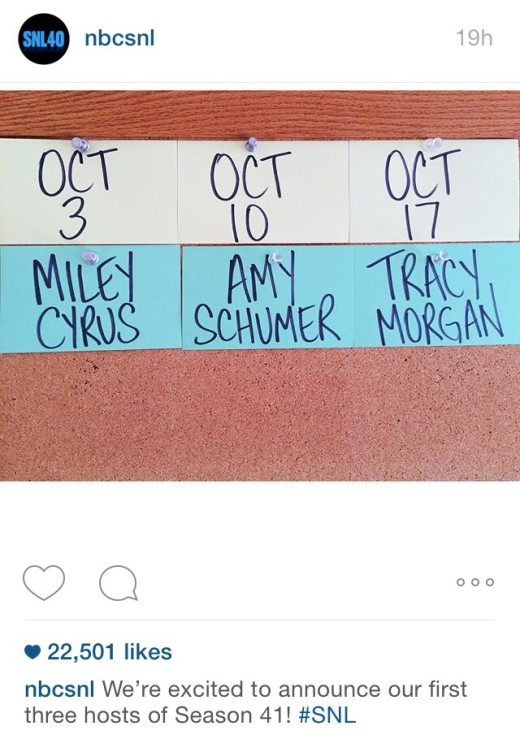 This will be the “30 Rock” star’s first appearance since his accident last June. The accident claimed one life and injured others. Unfortunately, Morgan was unable to attend the 40th anniversary of “SNL;” however, many of his fellow comedians sent their well-wishes to him!

“I wish my friend Tracy Morgan was here tonight, and I know he was hoping he’d be well enough to be here too,” Tina Fey said during the show.

I am happy he is back! I enjoy his work and cannot wait to see what he brings the night he hosts on October 17th. Who else will be tuning in? Comment below!