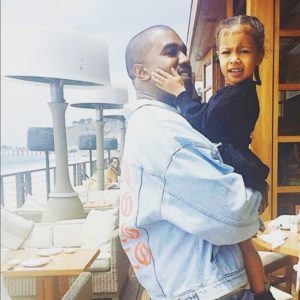 Well, that answer could be find in the exact kind of rhetoric that made Kanye’s fanbase recoil when news of his support for Trump broke. During a CNN interview, one enterprising reporter Erin Burnett flat out asked Tom Barrack, the chairman of the Presidential Inauguration Committee, if Ye would be bringing any “Ultralight Beams” to the White House, and his answer was that the team hadn’t even asked him. 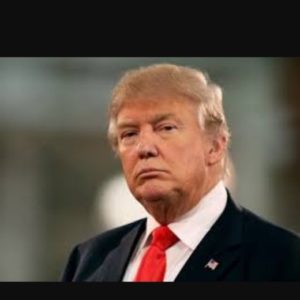 “You know, we haven’t asked him,” Barrack said. “He’s been great, he considers himself a friend of the President-Elect, but it’s not the venue.”

Let me stop right there. The inauguration is not the ideal venue to flaunt the fact that one of the most famous rappers alive supports you? Then, where, pray tell, is? But he continues:

“The venue we have for the entertainment is filled out — it’s perfect. It’s going to be typically and traditionally American, and Kanye is a great guy, we just haven’t asked him to perform. And we move on with our agenda.”

Before I make any notes about the “it’s perfect” comment, I have some questions about the “typically and traditionally American” phrase. Okay Barrack, so what is more American than a kid from Chicago who used to work at The Gap pulling himself up by his bootstraps, first as a producer for other famous artists, then as an artist in his own right, then as one of the biggest artists and celebrities in the world? Isn’t that the American Dream?

Or perhaps he means more “traditionally American” as in Toby “I’ll put a boot in your ass it’s the American way” Keith. Yes, they will definitely be moving on with their agenda — although Kanye’s fans would prefer he’d wake up to exactly what that is sooner rather than later.