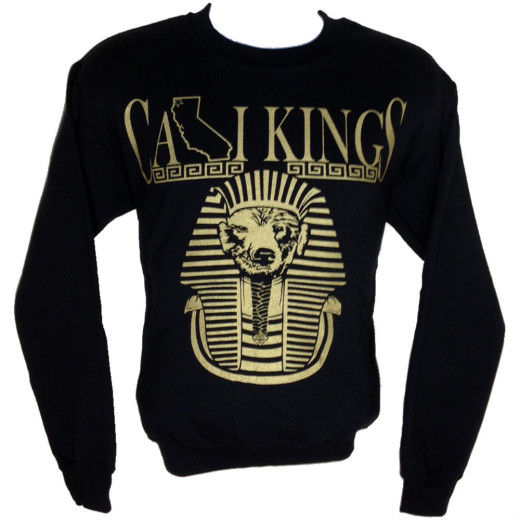 Tyga is back on his grind with his store “Last Kings” and I’m sure he would argue that he never fell off but we all could beg to differ. The rapper just opened another location of his store in OC and has many supporters behind it! Who’s buying their first items for the summer? 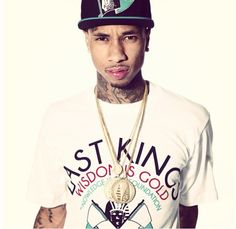 Tyga has had his Last Kings brand for as long as he has had a career in the rap industry and apparently many people like it. I believe that the message behind it has something to do with him and his son being the last kings here on earth. The idea is to make long lasting decisions that will be effective for generations and generations. 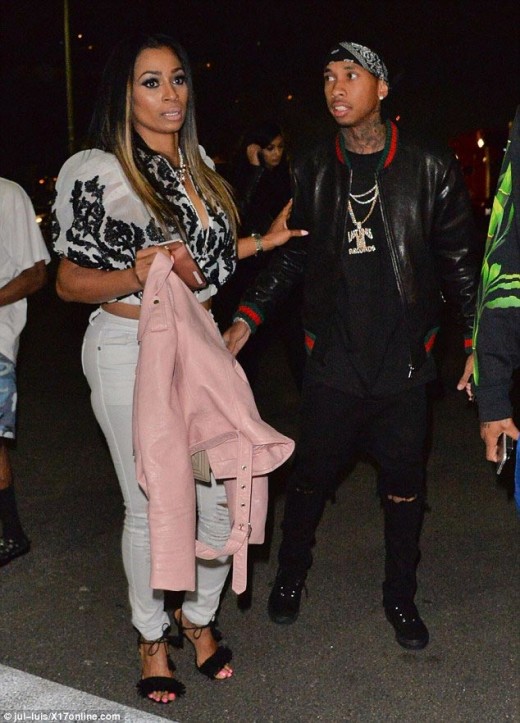 Also, on the more messy and clear side of Tyga “moving forward”. We just got wind of him at the Formation tour last night leaving with Karlie Redds. Of course I do not think that it’s anything to get worked up about but the streets did start to talk. However, Tyga quickly put to rest all the rumors of being anything more but friendly with Karlie that night.

So much for the rumors that people always try to start!