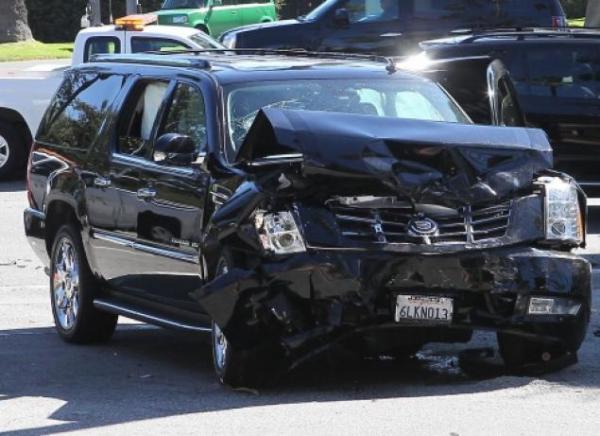 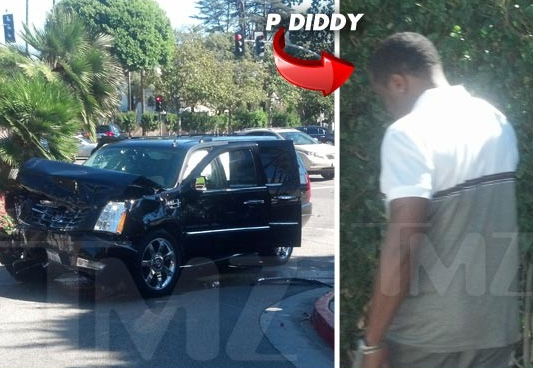 Diddy found out he can’t be much of a bad boy in the streets. He found himself a victim in a car wreck that smashed his Escalade into anther car outside of the Beverly Hills hotel on Wednesday, October 24th. 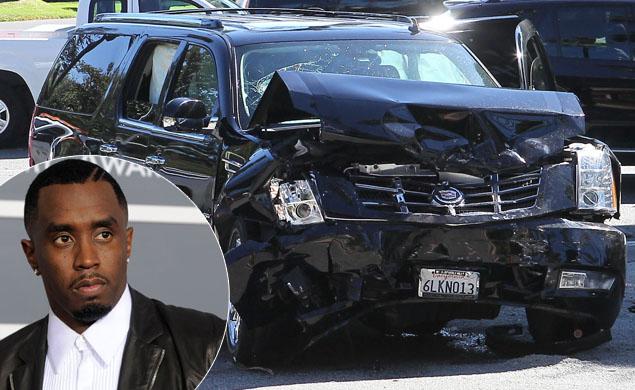 Diddy allegedly ran into a Lexus Sedan that turned left in from of his black SUV. No was wasÂ hospitalized, but Diddy was stunned from the incident and lying on the grass on the side of the street after the crash. He toldÂ Beverly Hills police that he said he would seek his own medical attention. 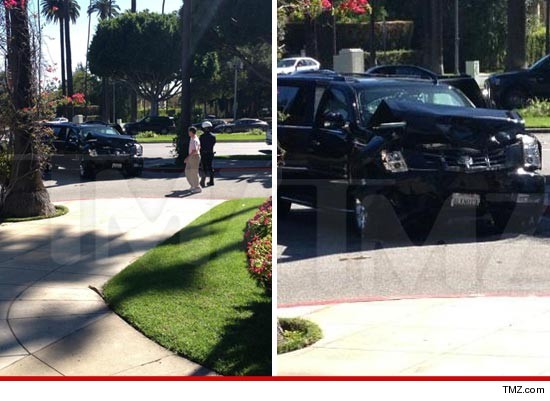 Thursday morning he went to social network site Instagram to post a photo of the damage captioned, “Woah… that was a close one!”

Update: Diddy‘s rep has just released a statement to TMZ that is describing his injuries during his car accident Wednesday in front of the Beverly Hills hotel.

“Sean Combs sustained multiple injuries in yesterdayâ€™s car accident including to his neck, ribs and collarbone. He is currently receiving treatment for these injuries from his physicians and would like to thank all of his fans for the outpouring of support that he has received since the accident.”

We hope that Diddy is ok!!

If you were in Atlanta, Ga this past Thursday, Kanye West bought out the whole Mercedes-Benz Benz stadium to do a listening session for...
Read more
Celebrity Photos