Veronica Vega speaks out about Racism, Love & Hiphop Miami, her music and More! 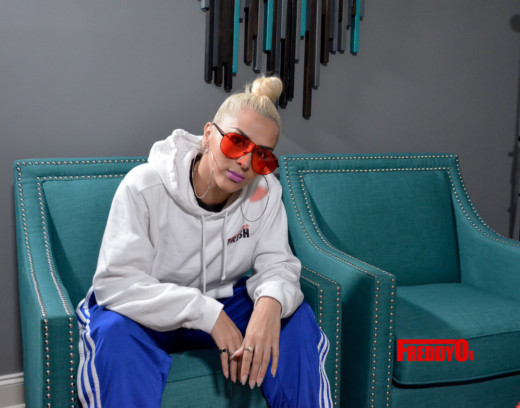 Veronica Vega from Love and Hip Hop Miami is a singer, dancer, and all-around performer who has her eyes on the prize and isn’t letting up until her dreams become a reality. She is signed to super producer Polow da Don and has new music coming out in February and March. This new season of Love and Hip Hop Miami tackles race and how Latinas often deal with the same intra-racial issues that African Americans do. Veronica has a great story, releasing new music in February, so kick back and watch our exclusive video of Veronica Vega!