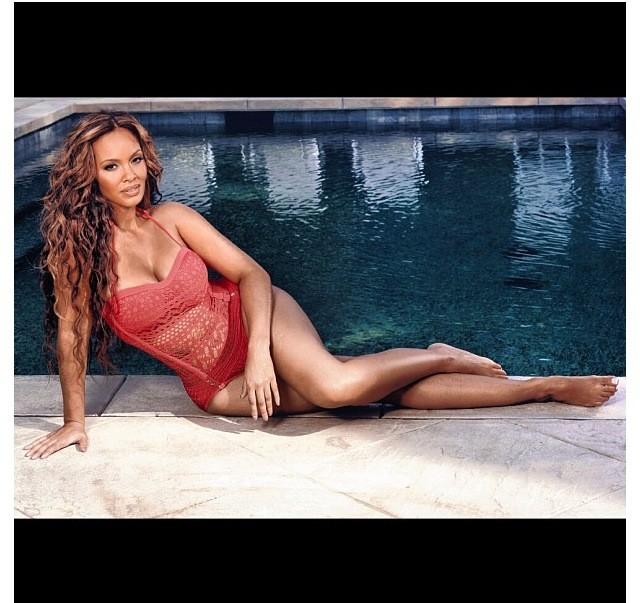 Evelyn clearly took offense to his comments and stated to TMZ camera’s at LAX yesterday, “I don’t think Kenyon knows what he’s talking about.Â As far as saying it’s toxic, that’s fine … don’t f**kin’ watch the show … it’s just as simple as that.”

Sooo is this a set up to the new season?!

Bet's new reality show "Encore" was all about taking female artist from past girl groups and form a super group, they started with 9...
Read more
Videos

Yesterday on of my new favorite artist Doja Cat, drop her new video "Say SO," check it out and tell me what you think?...
Read more
Reality TV