Video: Beyonce in Concert in Belgium After Canceled Show 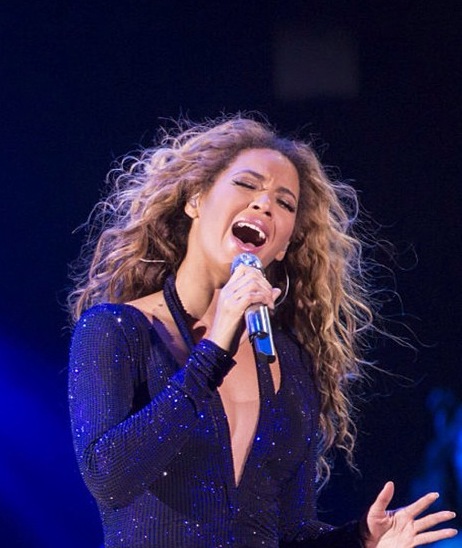 Last night Beyoncé performed for the first time after canceling a show Tuesday night in Antwerp, Belgium due to illness. The pop diva looked great and showed no signs of any lingering sickness as she danced and performed on stage. Also missing was any sign or appearance of a “baby bump”. So for now, those pregnancy rumors appear to be just that…rumors. 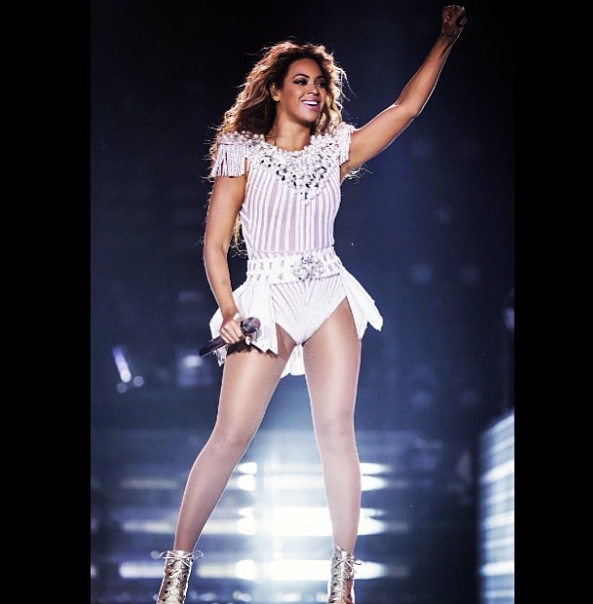 Just yesterday we reported that Beyoncé posted a handwritten letter of apology to her fans in Antwerp, Belgium for canceling her show. Last night while in concert, Beyoncé showed some more love to her fans and told them how much she appreciated their support:

“I feel so good to be on this stage. I have the best fans in the world….Now my doctors told me not perform, but there was no way in the world…I just have to say y’all give me so much inspiration and I just want to thank you guys.”

Here is some footage from Beyoncé’s concert performance last night:

Beyoncé Shows Love to Her Fans

Glad to see that the “Queen Bee” is back, and the Mrs. Carter Show World Tour is still in full effect!

What do you think about Beyoncé’s concert last night?