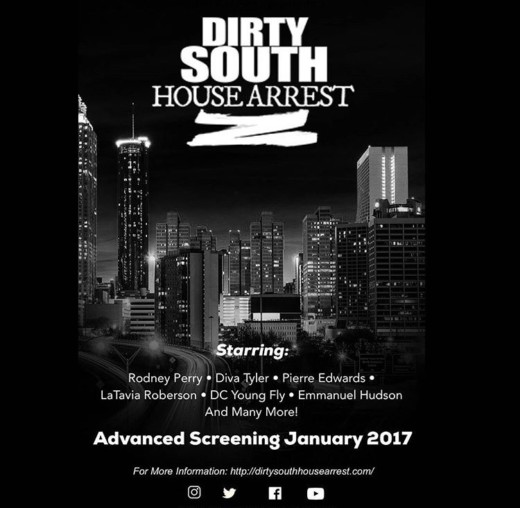 What happens when you risk your entire collegiate career in order to impress a girl? Chances are you will learn the errors of your ways! This is exactly what happens in the new comedy “Dirty South House Arrest!” A film that will not only have you laughing, but teach you valuable life lessons along the way! Its purpose was to teach younger people to really think about their actions and stars a few of our favorite people. Daphne Pittman-Hayes, Chris Kelsey, Latavia Roberson, and Rodney Perry shared their experiences on what it took to work on this project.

Checkout the details below! 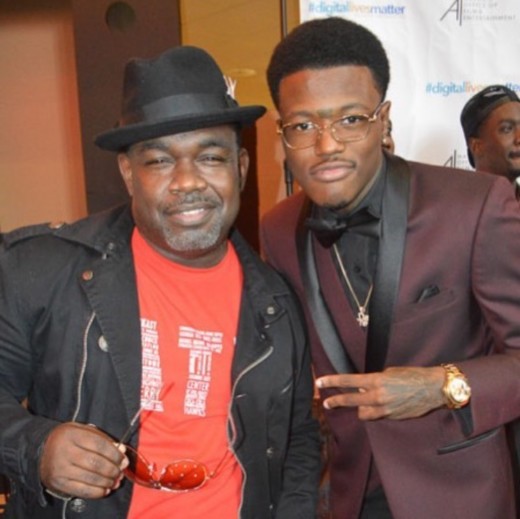 This past weekend, I was able to do a sit down interview with the creative geniuses and some of the talent of “Dirty South House Arrest!” Daphne Pittman-Hayes, Chris Kelsey, Rodney Perry, and Latavia Roberson discussed the importance of their new film and some of their favorite memories while working on the project.

“Dirty South House Arrest” is about a college student named Drake and how he ended up making a bad decision to impress his crush, Tamika (Latavia Roberson), and the effect his one wrong choice had on his life and others around him. Director Daphne Pittman-Hayes has always had a passion for working with the youth, and wanted to create a movie geared towards them and the choices they make. “I didn’t want to just beat them over the head with the lesson. People have to think about their decisions and what happens after.” Hayes teamed up with producer Chris Kelsey and recruited some familiar faces to bring the work to life!

When asked what was the best part about working on set, everyone mutually agreed that it felt like working with family. “Daphne was great! She did everything to make sure we were good, whether it was cooking, when it came to the vision. You name it,” Kelsey explained. Kelsey went on to say that Pittman-Hayes always listened to everyone’s input and just inspired people. 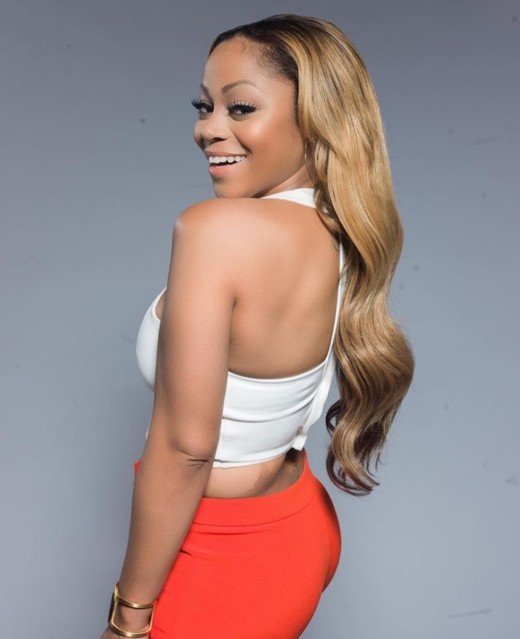 A few actors and actresses made their debut on the big screen with “Dirty South House Arrest,” including our girl singer Latavia Roberson. She played pretty girl Tamika who had herself together.

I truly enjoyed playing my role because she’s so different from me. I’m usually so serious and Tamika wasn’t. I got to get my ghetto on with the other ladies in the screen!

Other stars making their big debut were comedian DC Young Fly and Emmanuel Hudson. “A lot of people don’t realize that this was their first movie. And I’m happy that they truly got to work with Rodney because he is a true example of professional and making the work his on, and they got to see that.” Perry, who played the nosey neighbor Bookman, what drew him into was that the script read funny! Also, that he is NOTHING like his character. “I usually keep to myself in my neighborhood unless we’ve just never seen you before.” Pittman-Hayes had a vision and she was able to convey a great message through this film. She left us with the advice to just “going for it” when it comes to any project you’re working on!

The screening for “Dirty South House Arrest” will be January 15th at Atlantic Station. To learn more about the movies, characters, and how to RSVP for the screening then visit dirtysouthhousearrest.com.

To stay updated with everyone and what they are working on then follow them at: