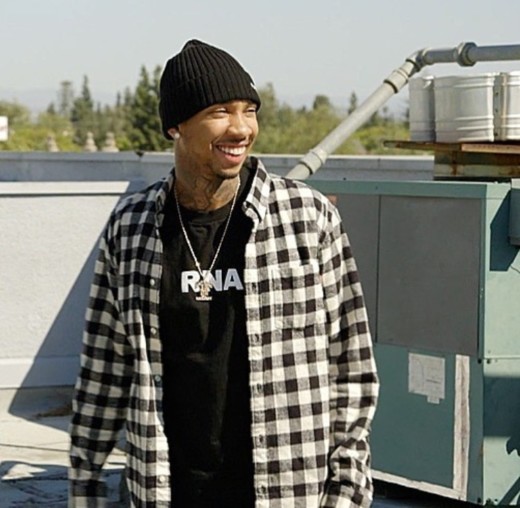 Kanye West signs Tyga to G.O.O.D. Music! Yeezy has decided to expand his family and add his sister-in-law’s boo to the mix! He surprised a sold out audience with the announcement at the G.O.O.D. Music pop-up show in NY on Wednesday night.

“The Life of Pablo” artist made a surprise appearance at the show. After several performance, which included Pharrell, Migos, Teyana Taylor, Kanye grabbed the mic and dropped the news! Shortly after Tyga took to the stage with fellow G.O.O.D Music artist, Desiigner, to perform a new song. The news came after Mr. West’s Season 4 Fashion Show.

Check out the annoucement below:

In addition to signing Tyga, Pusha T later announced that the Migos would be joining the family as well!