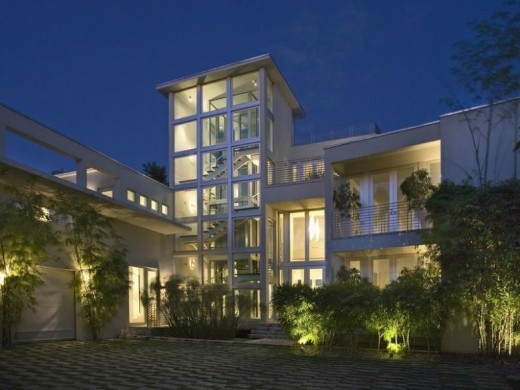 Rapper Lil Wayne listed his house in Miami Beach for sale, two weeks after the local SWAT team descended on the La Gorce Cirle property after a false report of shots fired. I heard he don’t want all the drama and needed new positive energy. 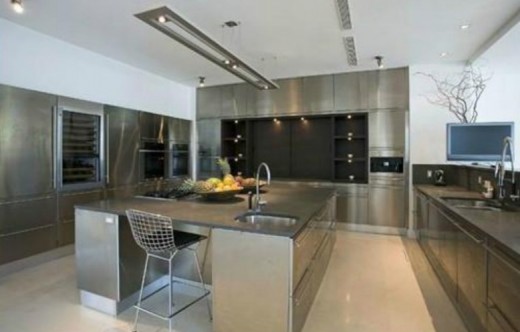 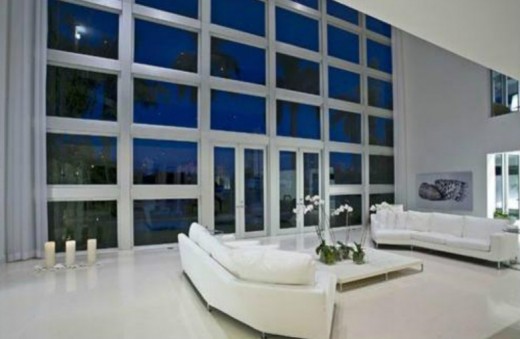 Lil’ Wayne’s beef with Cash Money continues—a new video clip shows Wayne speaking out against his former label on stage at a show. In the video below, the rapper appears on stage and says “Free Weezy coming soon, Carter V coming soon,” before announcing, “f— Cash Money,” dropping the mic and walking off stage.

For a while Wayne has been teasing a Free Weezy mixtape or album, so this is a strong indicator that we should continue to expect it. This also may be an indicator that Lil Wayne has been able to free Carter V from label purgatory, and finally release it despite his ongoing lawsuit with Cash Money.
As for “f*ck Cash Money,” that’s not a particularly surprising sentiment considering the $51 million lawsuit he’s currently engaged in with Birdman and his former label.
Lil Wayne has already released one mixtape this year: Sorry 4 the Wait 2, which arrived in January. Check out the video and tell me what you think…