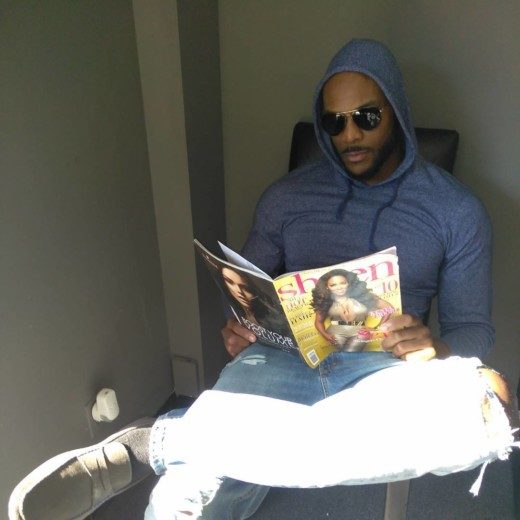 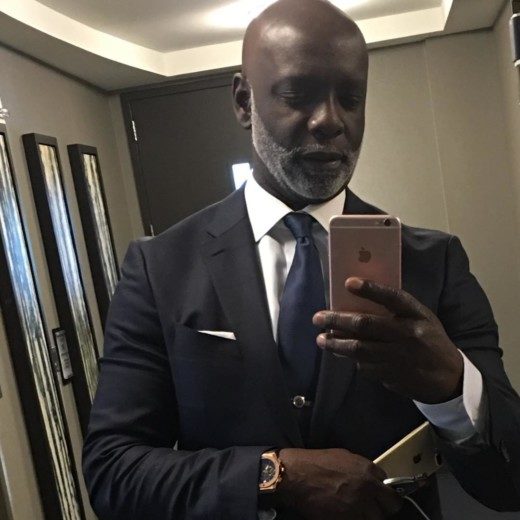 He says Peter told him,

Bruh, you need to be asking shorty for at least 10% of what she makes. That’s what our ladies give us.

He says that both Peter and Todd Tucker, Kandi Burruss’ husband, were adamant that he should be paid for appearing on the hit BRAVO show.

They getting all in my ear. And I’m like, y’all girls are different, my lady is different. That’s dangerous. You guys were married. They were like ‘Yo, Matt, you’re her storyline. You deserve monetary compensation.’ 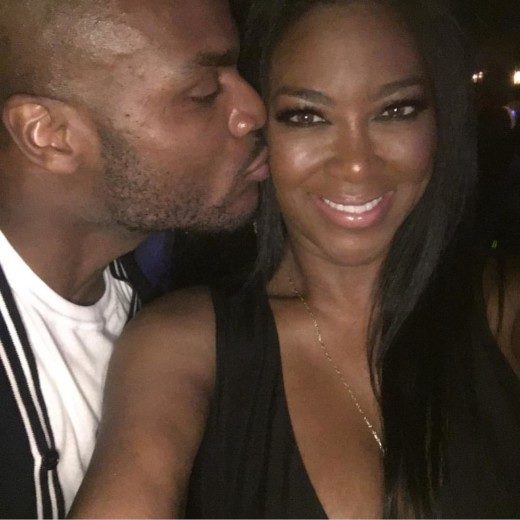 Matt also says he was under the impression that he’d make $10,000 for appearing on the reunion.

They’re like you’re gonna make ten bands at the reunion. I brought the conversation back to Kenya, I don’t tell her that they said that.

When asked by one of his followers how he feels about the situation, he says,

Matt also recounts on how both Todd and Peter unfairly distanced themselves from him, after claiming to have his back. See the full video below.