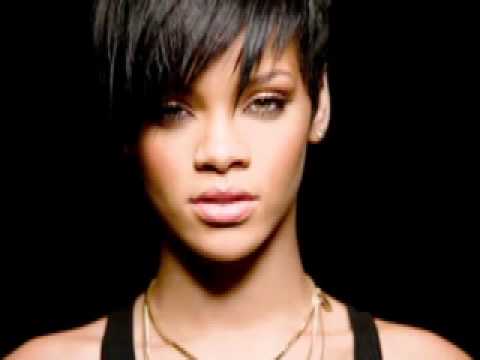 Rihanna has been teasing us lately with the release of her upcoming single Diamonds. To continue to build anticipation for the song Ri-ri has decided to go ahead and show us the cover for the single. Check her out as she rolls a blunt laced diamonds. 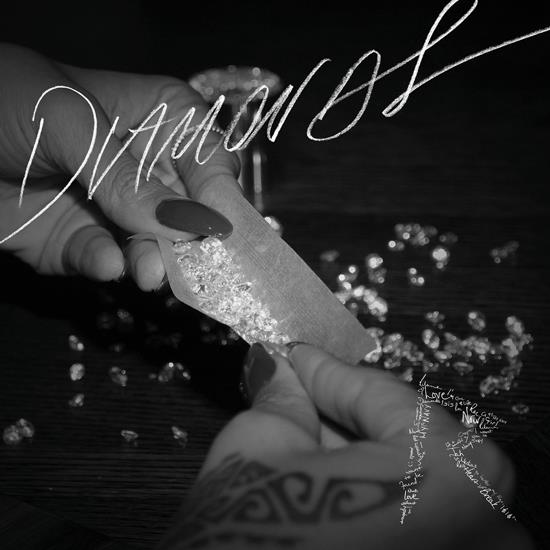 During an interview right after her performance at the iHeartRadio Festival Rihanna revealed that â€˜Diamondsâ€™ will premiere via â€˜Elvis Duran & the Morning Showâ€™ on September 26th at 8am ET as reported by lavalizard. The multiple-award winning singer, who happily boasted about her inability to be anything less than #1 on the charts, hinted that the song will be a mid-tempo tune that is quite different from her monster hit â€˜We Found Loveâ€™. This will be the first single released from Ri-ri’s 7th album.

Watch here as Rihanna announces the release date for her single “Diamonds”.