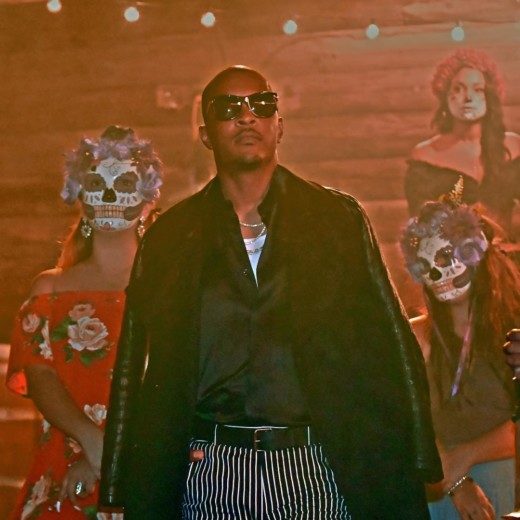 The self-proclaimed King of The South has followed up the singles by dropping a video for his Meek Mill collaboration.

The “Jefe” visuals are inspired by the Day of the Dead, including the use of calavera face paint and masks. The opening scene depicts a shootout with multiple victims before shifting to a segment in which the risen dead are partying with the two MCs in a lavish celebration.

Check out T.I. and Meek Mill’s “Jefe” video above.