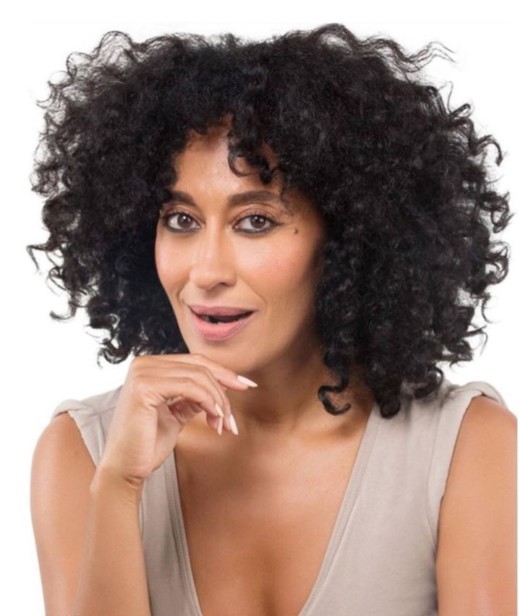 “Black-ish” star Tracee Ellis Ross makes history as the first African-American woman to receive an Emmy nomination for “Outstanding Lead Actress in Comedy Series” in 30 years! The actress sat down with “Good Morning America” to discuss her excitement when she found out. 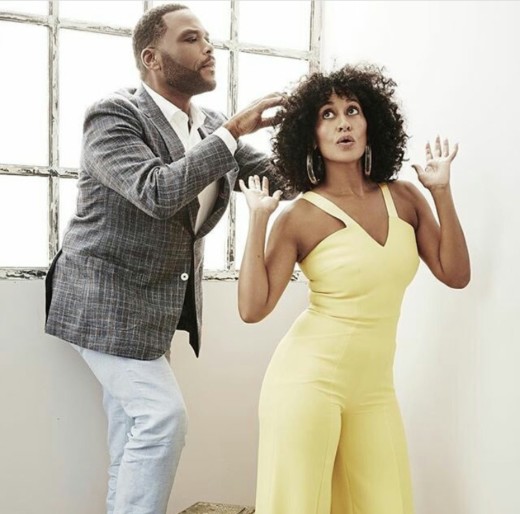 Congratulations are in order for actress Tracee Ellis Ross for becoming the first African-American woman in 30 years to receive an Emmy nomination for “Outstanding Lead Actress in Comedy Series.” The beautiful star sat down with “Good Morning America” to discuss her and fellow cast mate, Anthony Anderson’s excitement.

So I’m sitting at home watching and it was hilarious,” Ross said. “I screamed when Anthony, when he said his name, I was literally like a seal. And then, when he got to my category, I was like, ‘Are they going to go with the Ellis, or the Ross?’ And I was like, ‘Oh God, the E’s are done!’

My name came up and I jumped up, ran around my dining room table, opened my front door, went in my courtyard and was running around. I was like, ‘What am I doing? I have nowhere to go! Call somebody!’ I left my body. I was so excited.

Ross even described waking her mom up to tell her the good news about the nomination.

Congratulations again to Tracee and the entire “Black-ish” family!