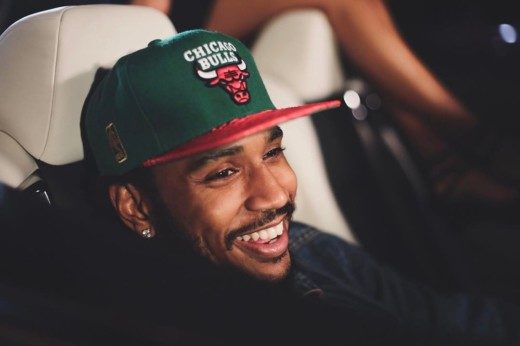 Trey Songz was ready to throw hands. Over the weekend, a video surfaced of the singer on stage at a club having an exchange with another man in the audience. No word on what triggered the back and forth, but Trigga invited the person in question to a fight.

We right here, we right here. Y’all can move. I’m with every inch of the sh*t n*gga. You talking from over there n*gga, come on.

Trey’s threats come just days after he said that he was not a fighter. During a recent interview, Songz said that he had no interest in fighting August Alsina nor fighting in general. He stated,