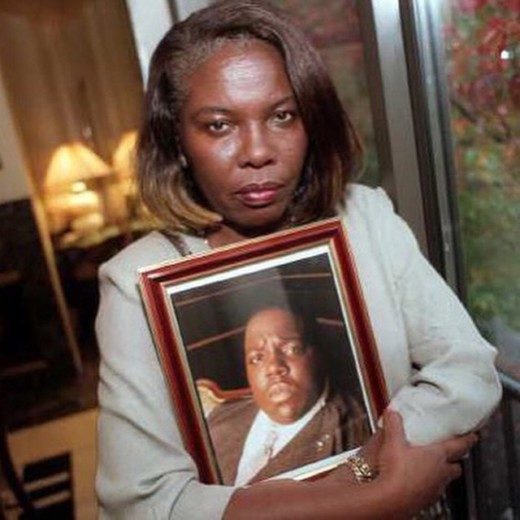 A new documentary about the monumental life of Notorious B.I.G. (real name Christopher Wallace) is on the way. The late rapper’s mother, Voletta Wallace, has authorized Notorious B.I.G.: One More Chance. The project will be directed by Emmett and Brendan Malloy. 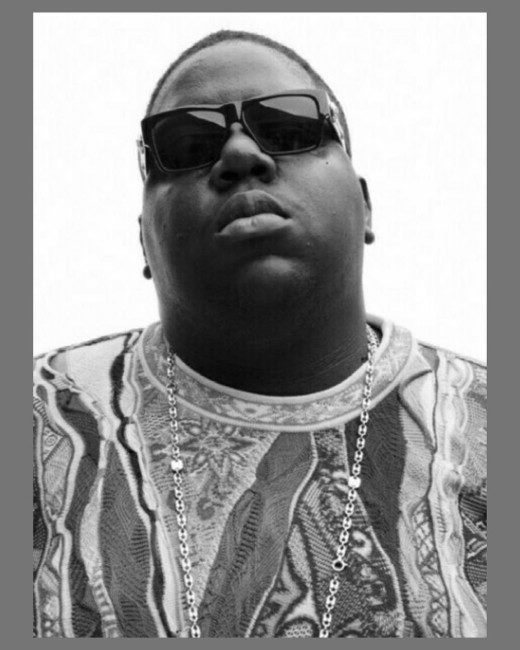 The documentary will have the rights to feature his music. As previously reported, other Biggie projects are in the works. USA is prepping a true-crime series on the murders of Biggie and Tupac. There’s also a TBS comedy inspired by Biggie’s lyrics underway. 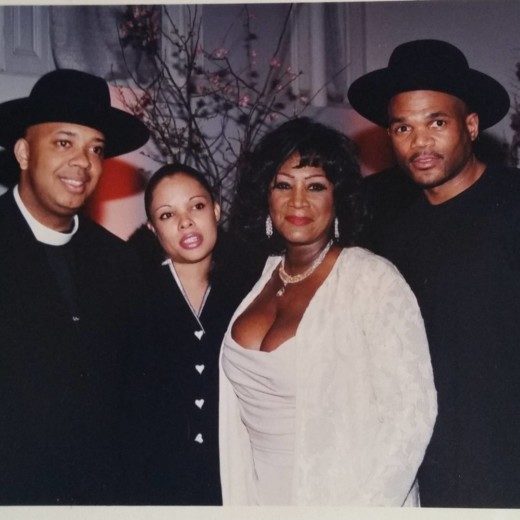