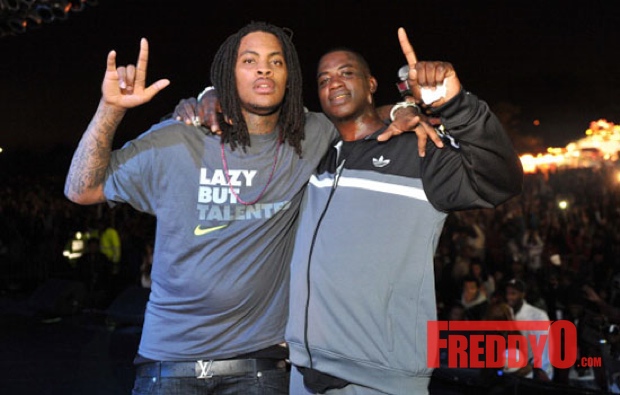 Waka Flocka Flame is denying involvement in the upcoming Brick Squad compilation album “Big Money Talk.” Despite claims by Brick Squad leader Gucci Mane that Waka Flocka will appear on the album, Waka tells Allhiphop.com he has “nothing to do with that album.” 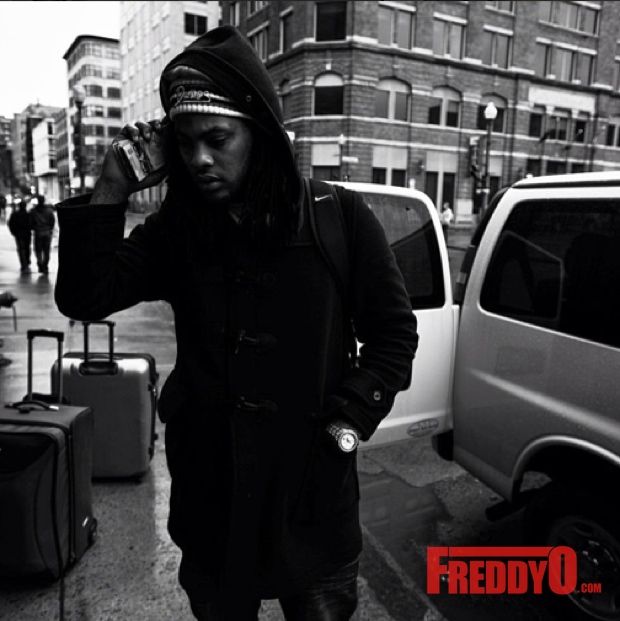 Following a highly publicized feud with Gucci Mane, the rapper says he doesn’t see himself ever recording an album with Gucci’s Brick Squad. Nevertheless, Waka Flocka says the feud won’t stop him from listening to music by Brick Squad artists, including music by his rival, Gucci Mane. 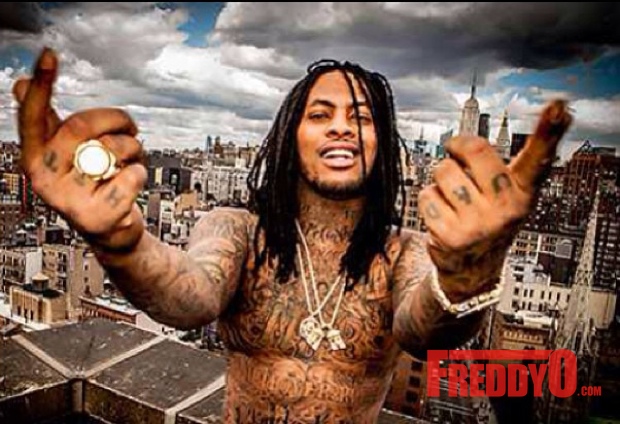 What a lot of people don’t know is that Waka no longer lives in ATL. Waka recently told me that he wanted to change his “vibe, and wanted to get money, — and if you from ATL and make money you know it an’t no money in ATL”,.. Ya feel me… Waka moved back to NYC about 5 months ago he said and spends most of his time there and in MIMAMI… 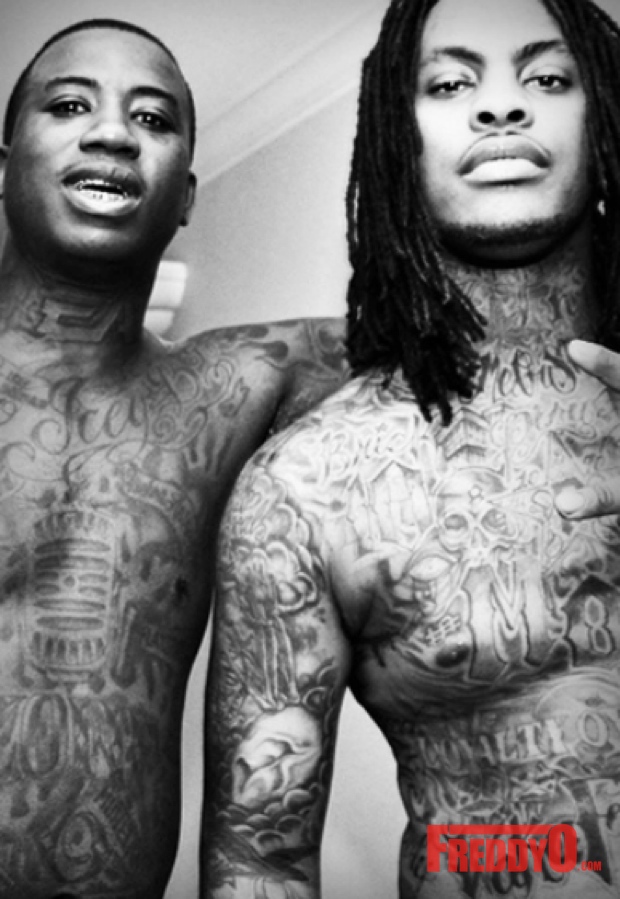 Gucci Mane recently told Fader.com that Waka Flocka will “definitely” appear on the album. Before their feud heated up, Gucci says the two recorded a number of songs that were specifically made for “Big Money Talk.” Gucci Mane also hoped to eventually make peace with Waka Flocka. “Big Money Talk” is expected to hit stores later this year.