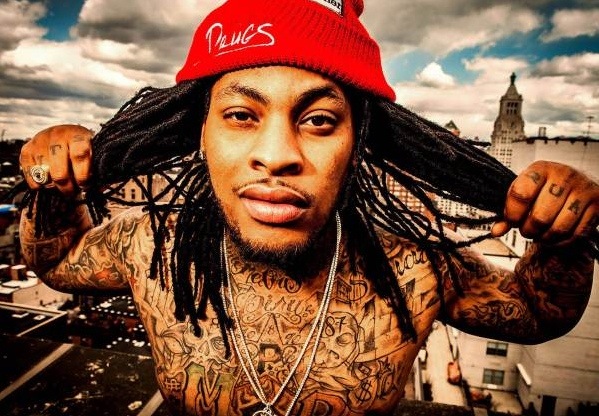 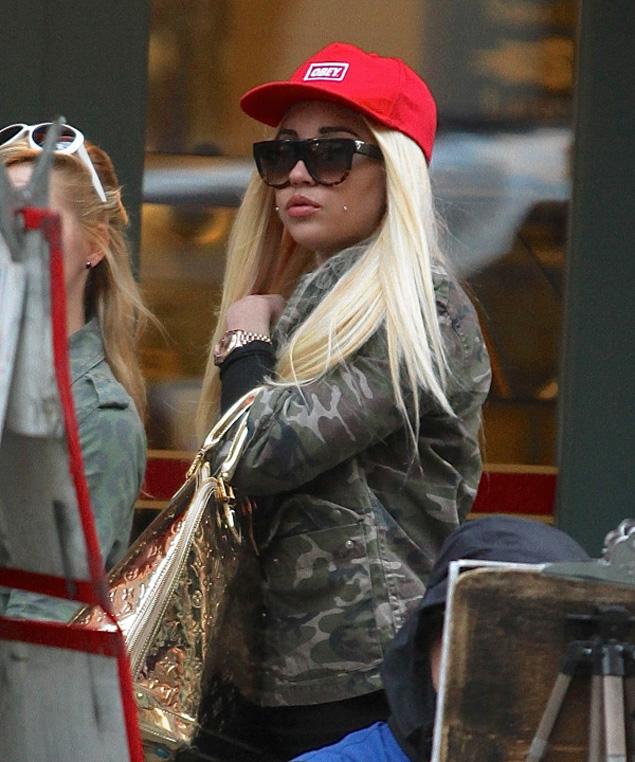 Amanda Bynes is on her way to becoming a rap superstar thanks to the big homie Waka Flocka!!! 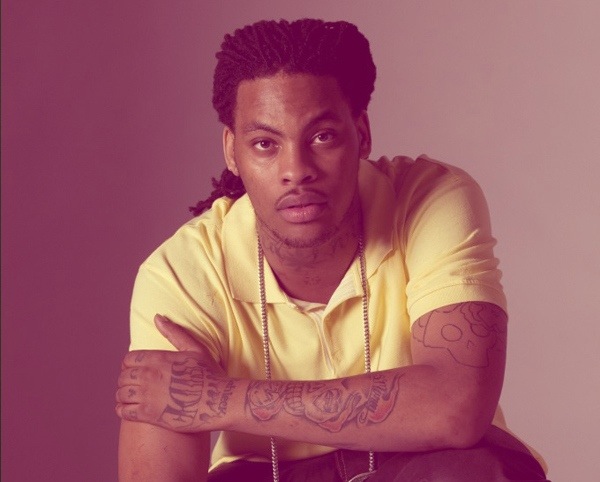 Waka Flocka Flame, who heads up Brick Squad Monopoly records, informed TMZ that he and the recently troubled Amanda Bynes will be working on an album together. He says that the album will be called “Shots” and that he already has people working on writing songs for the former Nickelodeon star’s album.

“The deal hasn’t been signed yet but it’s basically in the bag.” 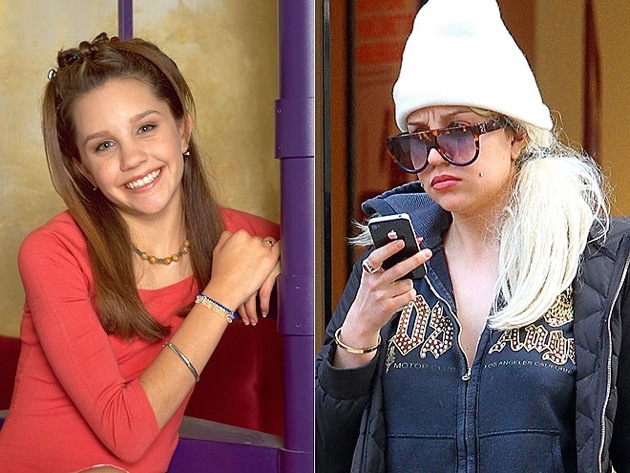 Waka also said he keeps in contact with the former Easy A actress all the time, whether on FaceTime or through text messages. He said he motivates her about “keeping her head up from the haters.” When asked if he thinks there might be something wrong with Bynes, considering her recent erratic behavior, he said “Not at all. She has it all together to me. She is cool as hell and ready for the rap world. I think she is going to kill the game.”

Amanda Bynes was arrested in May on the charges of reckless endangerment when she threw a bong out of the window in front of police officers, and criminal possession of marijuana. Bynes was also in the news for her wild Twitter feed where she called rapper Drake “Ugly” and also said she wanted the rapper to “murder her vagina.”

Bynes was reportedly offered a record deal from New York-based music group Chinga Chang Records and in talks to make music with Wyclef Jean after she first announced plans to launch a music career. “I never spoke to anyone at Chinga Changa Records,” she tweeted on Wednesday, denying the report. “ I got an offer for a bigger record deal that I’m taking as soon I get my surgeries!” A rep for Jean also denied the alleged collaboration saying that they’ve never even met or spoken.

There is no set release date for Bynes’ rapping debut but Flocka said he will be featured on several of her tracks to make sure “it’s a success.”

Now THIS is UNEXPECTED!!!

Do you think the album will be any good? Will you even give it a listen?