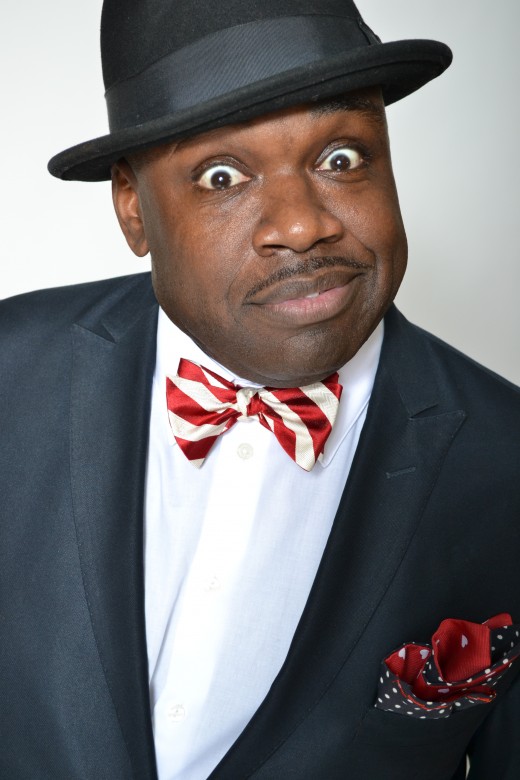 Comedian Rodney Perry will headline his very own one-hour special as the third installment of Bounce TV’s popular, family-friendly original comedy series “Off The Chain”.
Check out the details below.

My homeboy comedian Rodney Perry is kicking off 2015 with a bang as he headline’s his very own one-hour special “Off The Chain: Rodney Perry“. The show premieres on Tuesday, January 13 at 9/8pm (CT). 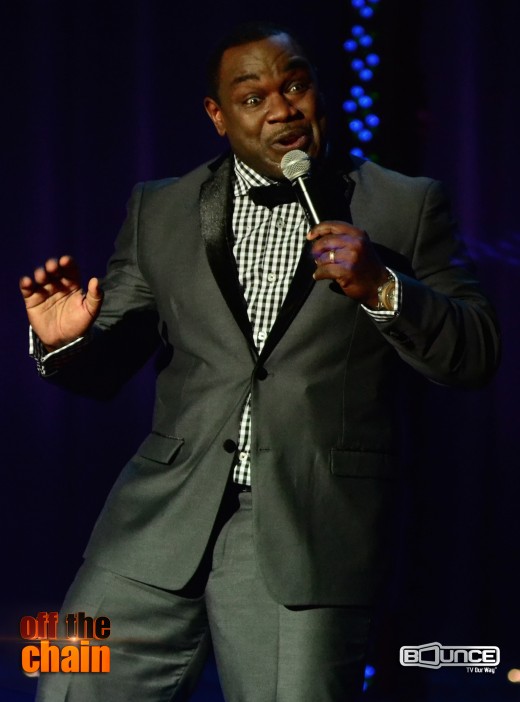 Off The Chain features some of the most hilarious African American comedians on the stand-up scene. For season three, Bounce TV turns over the microphone to one comic per show, expanding to an hour-long format. Perry is not a newcomer to the Bounce TV “Off the Chain” stage, having hosted seasons one and two of the series as well as the network’s successful “Off The Chain Live!” in-market comedy tour last summer. He had the opportunity to learn the business of comedy on his first job serving as writer and warm-up comedian for Kym Whitley’s “Oh Drama” series on BET. Perry continued building his resume by opening for world class acts including George Lopez, Cedric the Entertainer and Steve Harvey; however it was Academy Award winner, Mo’Nique, that introduced him to the world of late night talk shows as her partner in crime on BET’s “Mo’Nique Show.” Best known as the co-host for TV One’s “Who’s Got Jokes,” and as Harold in “Tyler Perry’s Madea’s Big Happy Family,” Perry is preparing for 2015 with a new made-for-TV comedy special “No More Mr. Nice Guy,” and hosting his popular online radio show, “Rodney Perry Live.” Perry calls Atlanta home and continues to sell out audiences across the world, including entertaining American troops stationed in Japan.

So be sure to set your DVR’s and turn on your television to watch Rodney Perry on Bounce TV!