We Have To All Be On The Same Page! 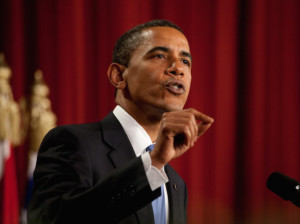 President Obama is making moves once again people. If we are going to move forward as a country away from racism and segregation we have to alter the rules and terms which are old and connected with that as well. In the Federal Law, the terms “Negro” and “Oriental” were still present as if it is not 2016! Well, you know President Obama had to make that change while he still has the power to and we just got word that yesterday on May, 20th 2016, President Barack Obama signed the bill to have those words removed. 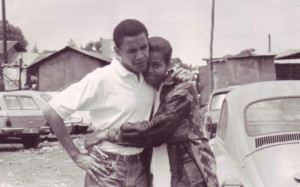 You would think that since we always claim to be a country that is “for everyone” that we would actually abide by that principal in every aspect, but it seems not. President Obama said it’s time for a change when he was in the running to become President and he has done nothing but fulfill that promise. He has and is continuing to take certain steps in moving this country forward. 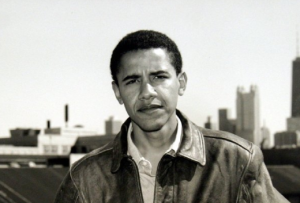 We all have the power to do whatever we want in this world. Not only has our President been a perfect and humble example of that through his words but most importantly through his actions. We will miss him so much by the end of this year. Thank you President Obama for addressing the minor but major details that still attach this nation to the terrible things that have previously occurred.

Don’t just talk the talk but also walk the walk. If you want change, then make it happen!

[youtube https://www.youtube.com/watch?v=G6OkPEyzHOA] V-103's Greg Street rewarded a number of children from Campbell Middle School of Cobb County with checks for participating in his We Need...
Read more
African American Issues

Berg and Jay are two productive entrepreneurs that found their answer to financial freedom through Forex Trading. In fact, over the years they formed...
Read more
Atlanta

A group of students in their last year at Clark Atlanta University (CAU) can rest a little easier about their school finances thanks to...
Read more
Artist Spotlight

Have you ever wanted to follow that dream wayyyy in the back of your mind that you've just been itching to chase? Well, we...
Read more