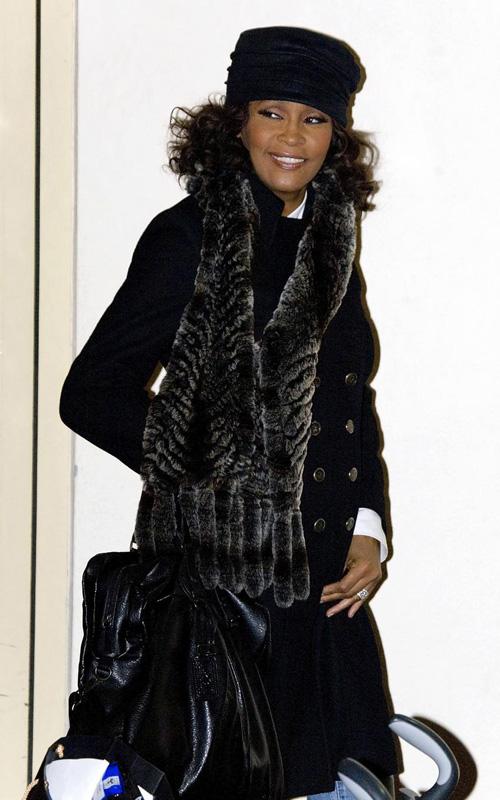 An upper respiratory infection has sidelined R&B superstar Whitney Houston. The singer was scheduled to kick off her European tour Tuesday night in France at the Bercy Palace in Paris. But, according to her official website, Houston has been advised to postpone the show. She will now begin the European trek of her “Nothing But Love” tour on Thursday, April 8th in Manchester, England at the MEN Arena. A statement on WhitneyHouston.com reads, quote, “Whitney was excited to open her European tour in Paris and deeply regrets having been forced to postpone her show.” The Paris show has now been rescheduled to June 1st at the Bercy. 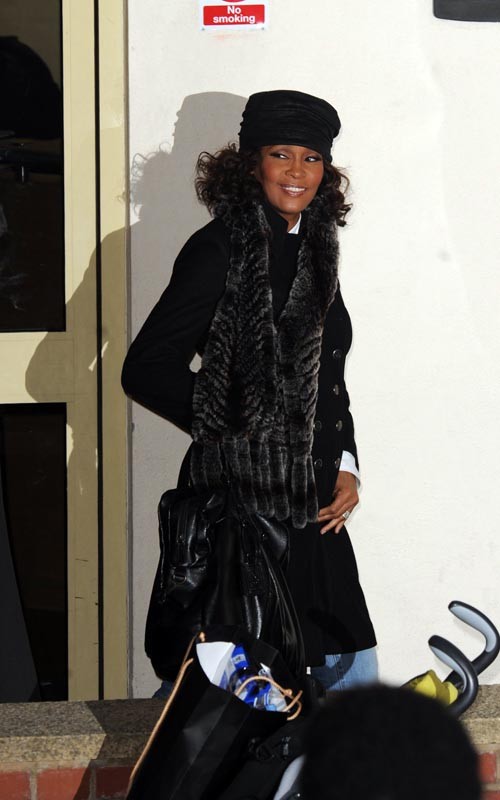 The pop diva has already toured through Australia and Asia in support of her “I Look To You” album. Whitney’s European tour runs through June 10th, where it will wrap up at the Hartwell Arena in Helsinki, Finland.