Will Smith Drops Out Of “Dumbo” Movie 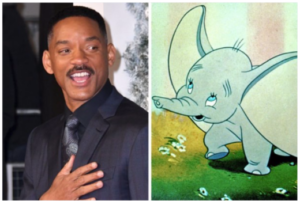 Talks between Will Smith and Disney have broken off and he will not be starring in Dumbo, the Tim Burton-directed live action adaptation of the classic 1941 animated film. The studio continues to move aggressively toward a production start with a script by Ehren Kruger about the big-eared, lovable elephant. 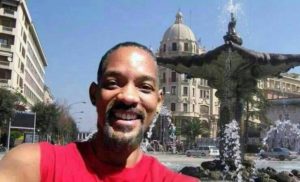 This was an intriguing family film option for Smith, but he had not committed and it didn’t work out for the usual reasons, including salary and scheduling. 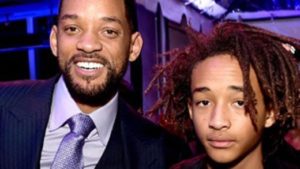 Among other percolating projects, Smith is moving toward a production start with Sony Pictures on Bad Boys For Life, a re-team with Martin Lawrence which has Joe Carnahan directing his script.