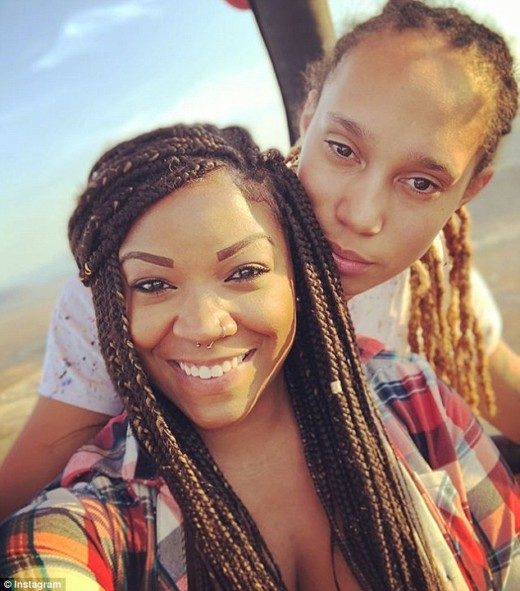 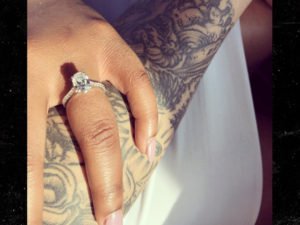 Watson shared her happy sentiments on social media too: “Yes! Yes! And YEEESS! Through highs and lows, you know some of the best and worst parts of me! You are my best friend and biggest advocate! Truly a blessing to be able to do life with you! I love you!”

Hopefully this time Griner will have a happy ending after a nasty split from former girlfriend Glory Johnson. In 2015, the two were married briefly and split three weeks after the two WNBA players were arrested on domestic violence charges.

The marriage was annulled a month later, one day after Johnson announced she was pregnant. 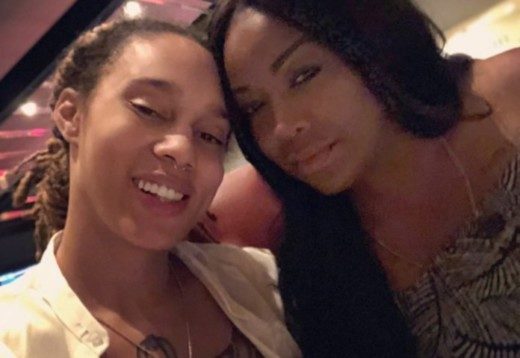 Johnson announced later that she was having twins and had been seeking financial support from Griner. Griner, who plays for the Phoenix Mercury, contended she could not afford to pay Johnson $20,000 a month she requested.

Griner also shared in the announcement how much Watson has supported her, writing:

“I’m so lucky to have you in my life forever. You never gave up on me even when I gave up on myself. You have pull me from the ashes and held me up when I couldn’t stand.”

“You really are my backbone and my spirit that keeps me going.”