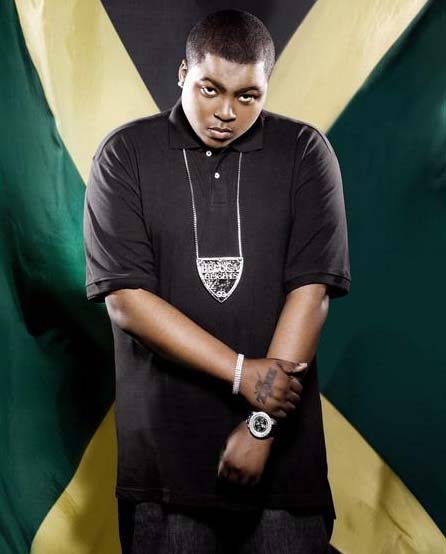 Sean Kingston is caught up in some groupie love drama, being accused of rape, as of July 12. Apparently, two young ladies, age 19 and 20, arrived at a hotel party that Kingston attended in Seattle. They were both dumb drunk, arriving with vodka and beer. They let Kingston smash…then they smashed the homies. When all was said and done, they screamed rape. I don’t know why women, groupies in particular, get liquored up, let celebrities smash, and then feel bad about it in the morning. But honestly, there is no telling what happened. Typically when women get drunk around a bunch of dudes they don’t know, a group of men can turn into a mob…and things can happen. It was said after Kingston had sex with one of the young groupie girls, he left, and they commenced to sexing the other guys. A rape test was conducted on the girls, and their blood was also tested for Rufinol, or ‘Roofies’, a date rape drug. Kingston is scheduled to perform with Justin Beiber in Portland tonight. He was initially asked by cops to come in for an interview, but police have determined the case is not credible and they now say an interview is unnecessary.