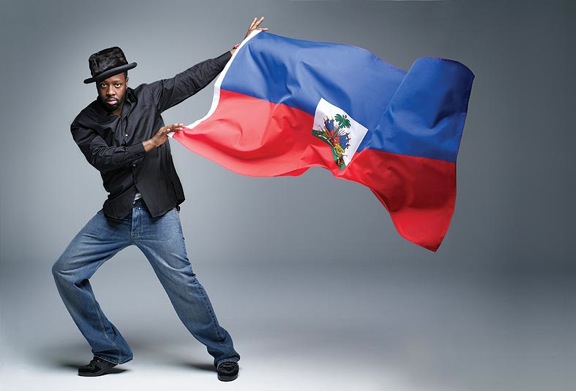 Hip-hop star and Haiti native Wyclef Jean is apparently set to enter the world of politics. Source says the former Fugees rapper will announce that he’s running for president of Haiti on Thursday. Wyclef previously stated that he was considering entering the race, but had yet to make up his mind. Political analysts believe that Wyclef will win easily should he decide to run, due mainly to his financial connections and his popularity among the Haitian youth. Wyclef has always been a vocal advocate of his homeland, but he took his support to a new level after a massive earthquake devastated the country back in January. Through his Yele Haiti organization, Wyclef has raised more than ten-million dollars to help with the rebuilding efforts.