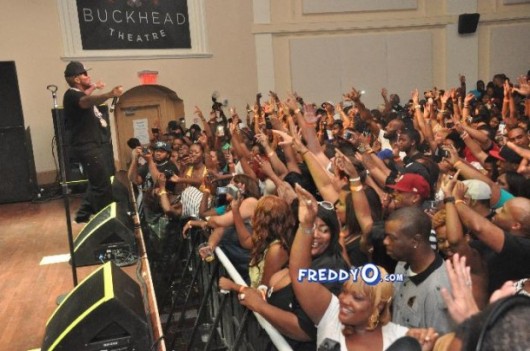 Fans don’t need to worry about Young Jeezy’s upcoming album making its September 20th release date. The emcee caught up with MTV News this week and said “Thug Motivation 103’s” debut is “dead-locked.” “Thug Motivation 103” has been on the horizon for a while, but Jeezy explains that he wasn’t going to just rush it out so he could meet his deadline. He says he always wants to give fans “something to live and die by,” adding that if “it ain’t monumental, I don’t want to be a part of it.” “Thug Motivation 103” will be Young Jeezy’s first release since 2008’s “The Recession,” which hit number one on the Billboard 200 chart. 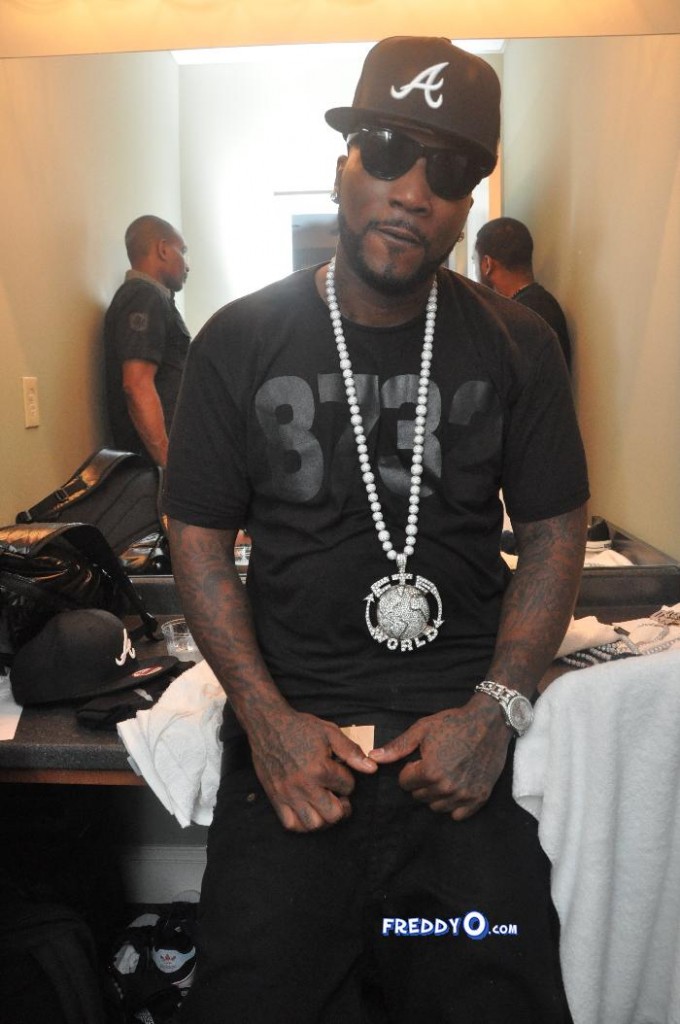 Young Jeezy will be giving fans a taste of “Thug Motivation 103” this weekend when he kicks off his U.S. tour. The trek gets under way tonight at The Palladium in Dallas. Jeezy will then hit cities like Boston, Houston, Los Angeles and Las Vegas before wrapping things up on September 2nd in Seattle.

You can See All the Photos From The Take Over Here