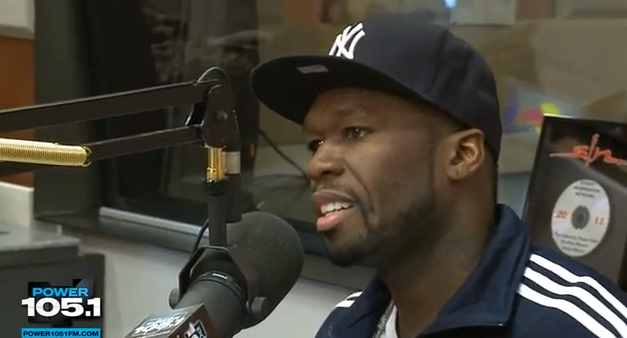 Today Michael Koncz, Manny Pacquiao‘s advisor announced that they would join a promotional campaign with 50 Cent. 50 Cent confirmed with The Breakfast ClubÂ on Power 105.1 this morning during an interview.

Check out inside for details. 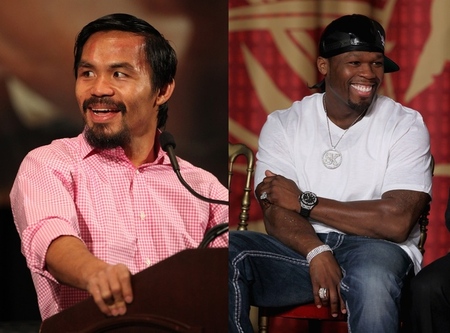 Now what is mostÂ surprisingÂ in this situation is that 50 Cent and Floyd ‘Money’ MayweatherÂ have been long time close friends. The rumors were ALL cleared up this morning during the interview. 50Â claims that there is no beef or any tension between himself and Floyd, this is strictly a business venture.

â€œYeah, well Floyd is a friend of mine. I look at Floyd like heâ€™s my younger brother. … He earns so much that he just spend. Run around and spend what he want. So, thereâ€™s no urgency, to anything. And when the communication breaks and it starts to not be â€“Look, my concept of TMT is â€˜the fight you want to seeâ€™. Itâ€™s Floyd [Mayweather and] Manny Pacquio, the fight.â€ 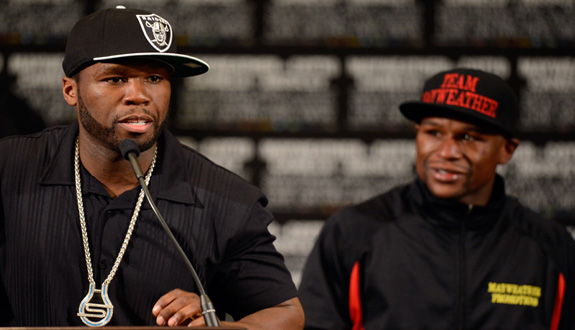 Charlamagne Tha God asked 50 if news of the business venture would upset Floyd and his response was: