50 Cent Is Very, Very Far From Bankrupt According To New Documents 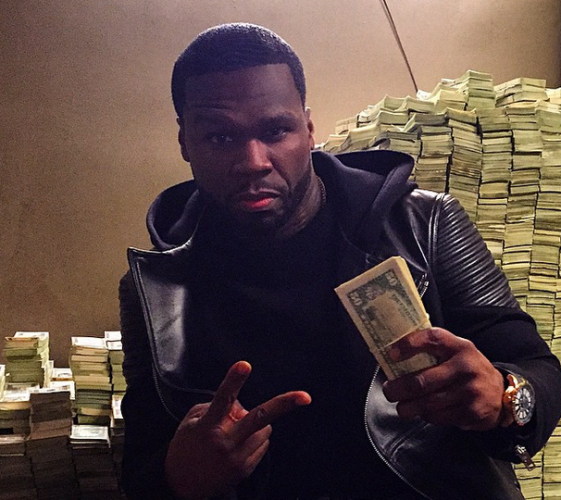 Remember when 50 Cent filed for bankruptcy after being told to pay Rick Ross’ baby mama over that sex tape? While people really did believe and say 50 Cent was having money issues, those reports seem grossly exaggerated.

With a rap name like 50 Cent, you’re never going to allow yourself to be broke. Daily Mail, has obtained documents showing 50 has more than $64 million in assets and property.

50’s Chapter 11 filing claimed his assets were between $10 to $50 million but also claiming his liabilities were also in that price bracket. That appears to be wrong as his assets are over $64 million with liabilities being around $36 million.

50 Cent’s social media presence has brought his claims under fire by a judge who questions the need of bankruptcy. He has made a very public display of his wealth while all at the same time claiming a level of debt.

If 50 Cent is ”broke” then we can not imagine what he considers rich.