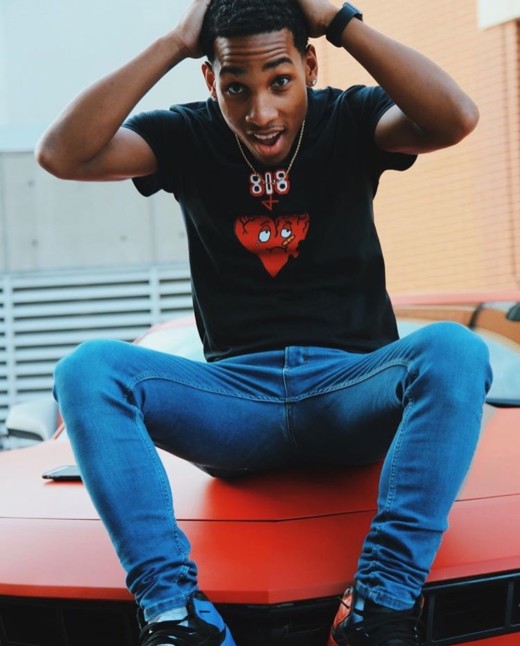 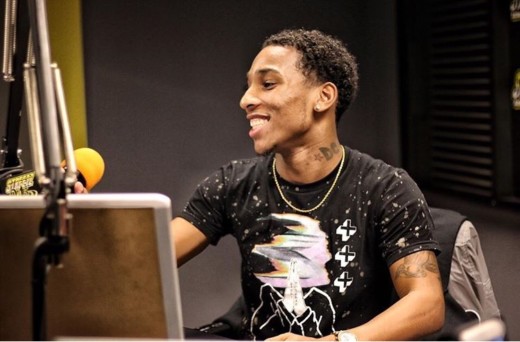 FlyGuyDC first got his start at hosting while attending Clark Atlanta University. One night some of the guys he played basketball with, who were also promoters for Scores, asked him to get on the mic and entertain the crowd. “I did that job for about two to three months, then the promoters started booking me.” DC admits not taking the hosting seriously at first, but then everything changed when he got his first out of state gig. “Rebel Visions (Tone & Benji) booked me to come to Ohio. They paid for everything and treated me nicely.” After that, DC started treating this hobby as a job. Years later he got an opportunity to work with the radio station, which elevated his career.

DC is different because he never received any form of training before getting into this line of work. “(I) never interned or trained for it. I’ve been successful with no experience.” He also credits himself on the type of host he has become. He doesn’t consider himself one-dimensional when it comes to the events he’s been over. He hosted fashion shows, step shows, panel discussions, concerts and etc. DC doesn’t allow the size of the crowd to intimidate him. No matter what an audience member could have going on, DC can get them to shift their focus and have a good time.

No matter how many people, I am still going to deliver the same way. I understand the craft of hosting and that it’s not about me. It’s about the crowd, the people, and the party. As long as everyone is having fun, I will always remain relevant.

The latest event that DC has hosted was Spelhouse’s Homecoming Concert. The auditorium was packed as students from the AUC, GSU, and GA Tech came to party with DC. He brought in surprise guests and performers to light the stage up before the main headliner, Travis Scott. DC’s guest list included: Lil’ Yachty, Joseline Hernandez, Lil’ Baby, Joe Gifted, Roscoe Dash, TK Kravitz, K Camp, Lil’ Durk, Oj Da Juiceman, Skooly, Dae Dae, Young Dro, DJ Peezy, BT, and Dj Tonee. The students couldn’t get enough of all their favorite hits and DC never let a silent moment pass. He definitely reminded me why the AUC was the place to be every year for homecoming. Later during the week, he hosted Clark Atlanta’s Greek Step Show.

DC stays connected with his fans via his social media pages and constantly working within the community. He reads to schools, host pep rallies, career days and etc. He truly believes in interacting with his fans.

I love and appreciate the people that I entertain. I interact consistently to keep the foundation and relationship with them because I wouldn’t be who I am today without them.

You can catch this talented emcee on Streetz 94.5 FM Monday through Friday on Dem404Boyz 6PM-10PM, and on Sunday for FlyGuy Sunday’s from 3PM-6PM. And make sure you check out his IG page @iamflyguydc. 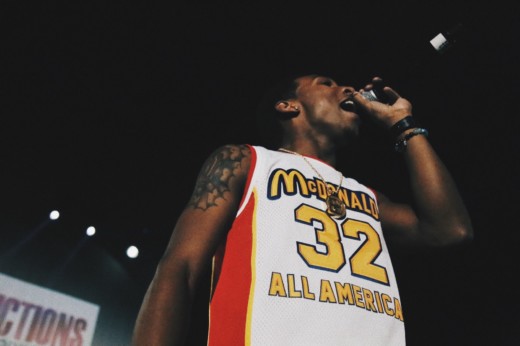 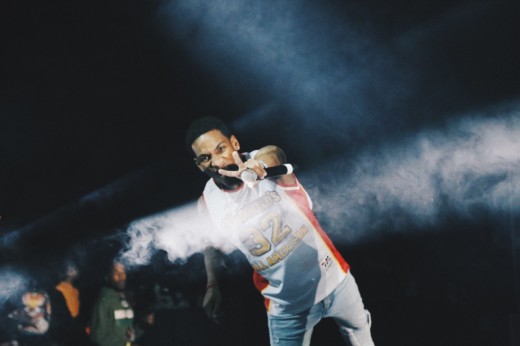 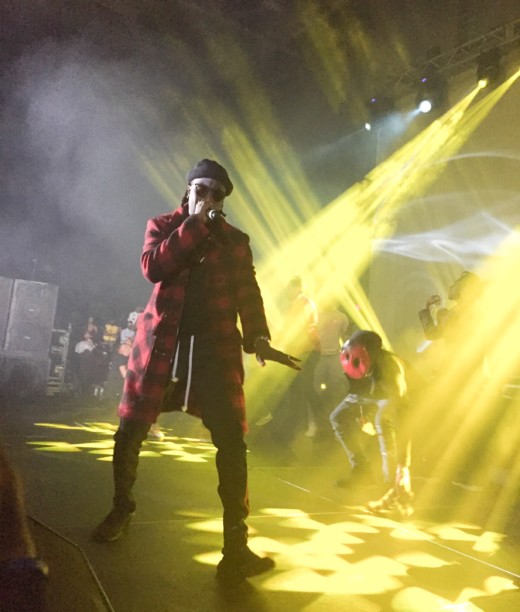 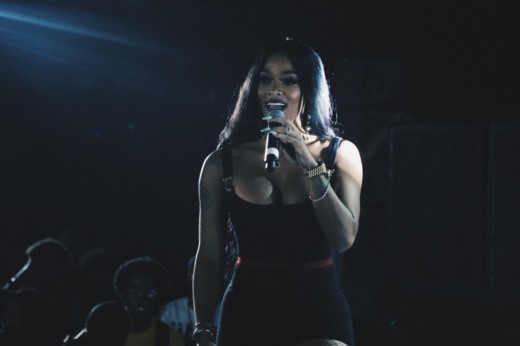 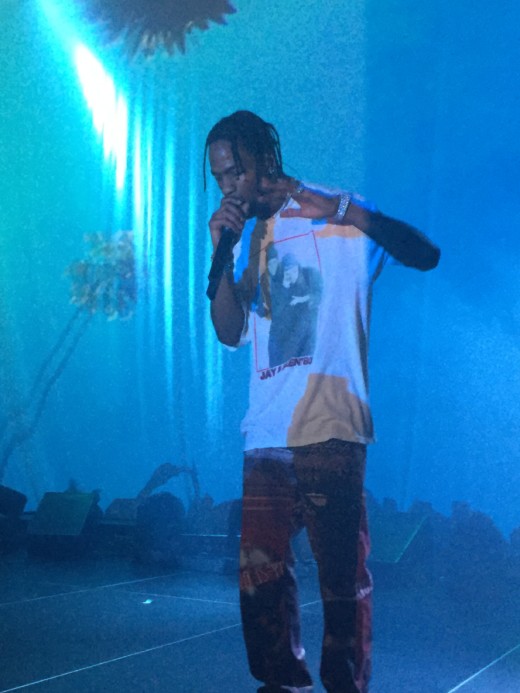 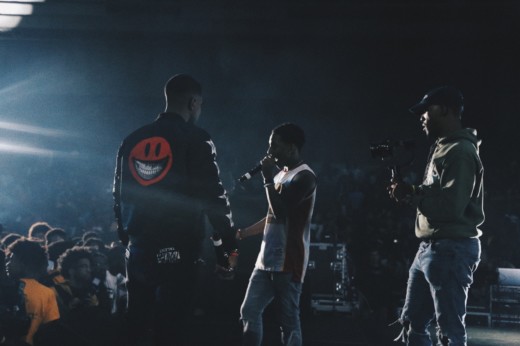