Another day, another lawsuit in the music industry. Now Tidal and Jay-Z are being hit with a lawsuit over copyright infringement and unpaid  royalties.

Per TheJasmineBrand, they report that John Emanuele has asked for $5 million against S. Carter Enterprises and two other companies tied in with Tidal. Emanuele says that the company is illegally profiting off the work of independent artist by taking their work without any proper licensing or even receiving a blessing to use such work from the artists.

The plaintiff states, “Ironically, when Defendant Carter purchased the Tidal Music Service in 2015, it claimed it would be the first streaming service to pay the artists. Different owner, same game”.

John Emanuele is a member of a band called The American Dollar, and claims their songs on are Tidal available for streaming, yet they have never were notified of this and have made zero in profit. 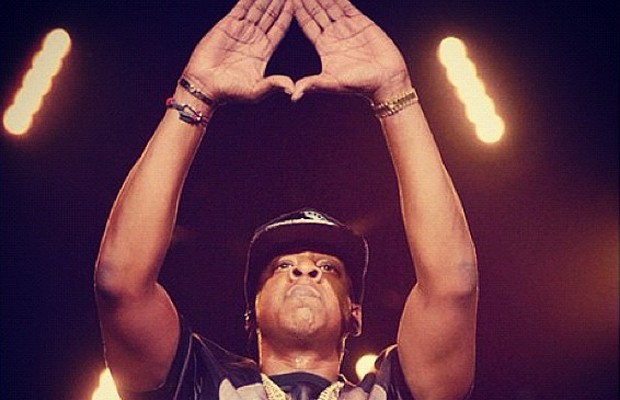