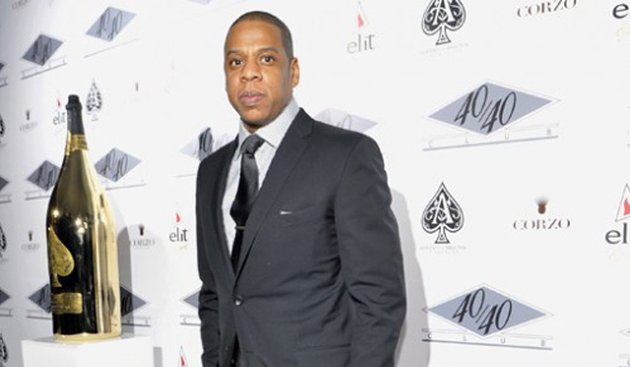 Jay-Z’s newly remodeled 40/40 Club is failing to meet the standards of New York’s Health Department. The “New York Post” says the rap mogul’s club was shut down just one day after its star-studded relaunch last week.

Sources with the Health Department tell the “Post” several violations were noted inside the club, including the refrigerator’s 60 degree temperature and an employee who mixed salsa with their bare hands. All told, the 40/40 Club received 69 violation points, which is far more than than it needed to earn the Health Department’s lowest possible grade. The 40/40 Club has since corrected the problems, and was cleared to continue business over the weekend. The club will be adjudicated at a hearing next month. 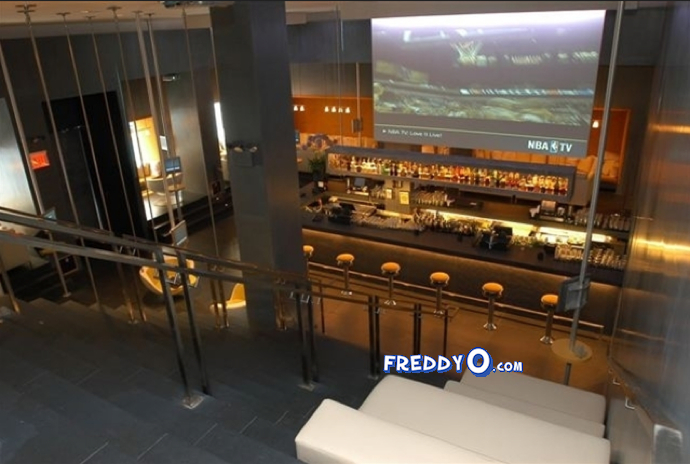 This isn’t the first time Jay’s 40/40 Club has had issues with the Health Department. During their last inspection, which took place last March, the venue was cited for improperly handling food and unsanitary conditions.