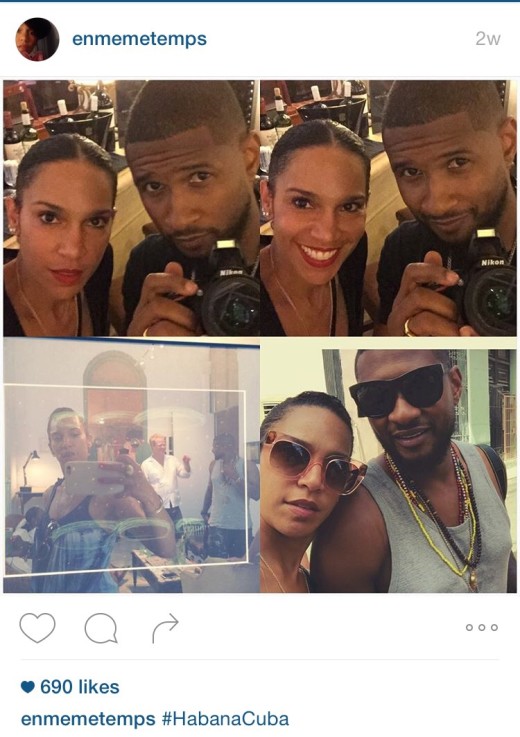 Congratulations are in order as Usher and his longtime girlfriend, Grace Miguel, have reportedly gotten married!
The two, who began dating in 2009 and got engaged earlier this year, are currently spending their honeymoon in Cuba and decided to have a small wedding and eloped. 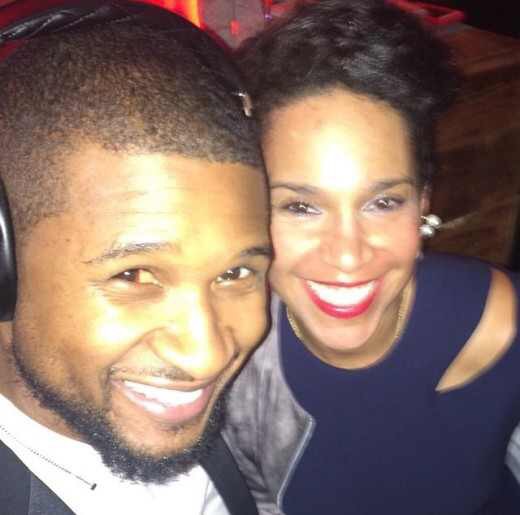 This is the second marriage for Usher (he was previously married to Tameka Foster from 2007-2009) and both Usher and Grace have kids from previous relationships.
We wish them well in their marriage!