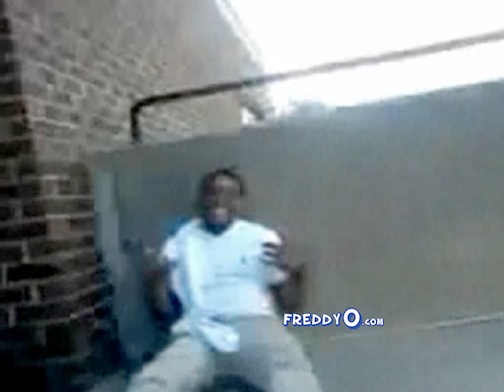 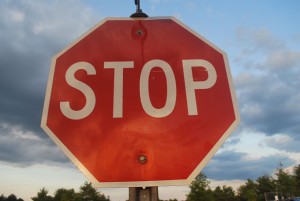 WOW what is the world coming to. A video of 14-year-old young lady Amber Cole performing oral sex on her ex-boyfriend went viral over the last week.

The event took place outside of their high school while two other boys watched nearby and recorded it. Eventually websites and social media grabbed a hold of it and ran wild. Now the young girl has been attacked and defended on social media, with the trending topic being “Leave Amber Cole Alone.”

Hmmm, there is no question as to whether Amber did the deed, but does she deserved to be ridiculed? HELL NO!! In her attempts to win back her boyfriend, she did something really dumb and the fact that it was taped and she did it while all his friends watch doesn’t help. But she is a 14 year old, and if people knew half the ish teenagers do all the time, better yet, if people remember all the things they did as teenagers, this wouldn’t be so hyped up.

I was told the videos was leaked after the Ex-boyfriend wanted to end their on/off relationship, so he decided put out the videos so that she would leave him alone .

Now comes the question of where are the responsible adults at? First being the parents of the girl and the boys involved? Second, school officials.

Third, everybody who sat and watched the film and had a negative comment about the actions of these young people, instead of reacting to the fact that something like this is common place in our society and because of the social media has the impact to destroy someone’s life.

The false rumors are spreading across the net that the poor young lady had committed suicide, let’s take some time a pray for the young girl.

We really gotta get this cyber bullying thing under control…and get our kids and community back.

Its sad to see some of the things people are saying about her … UpDate Coming!!!! Â Pray for her and her family …. Lets let her know it will be ok!!!