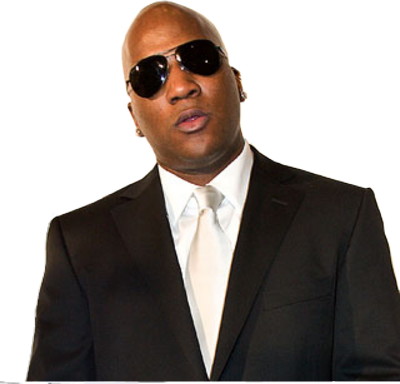 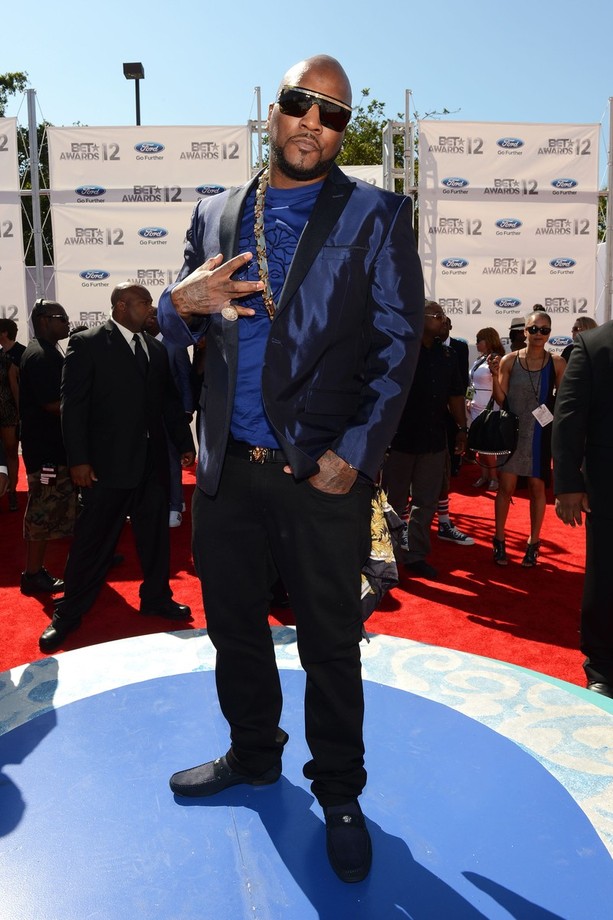 The elite industry invitation only, black-tie event, â€œEvening of Luxuryâ€ returns for its 7th year in Atlanta, Georgia. The event is happening surrounding the 2012 BET Hip-Hop Awards weekend. Â The evening is presented by Ciroc Premium Vodka. This year’s honoree is Young Jeezy. It will be a celebration of him and his birthday.

Tomorrow night, September 27th, the â€œEvening of Luxuryâ€ which is titledÂ El Jefe, and will take place at a private location.

According to Allhiphop, the â€œEvening of Luxuryâ€ caters to top-tier influencers, BET Hip-Hop Award nominees, entertainment moguls, record label executives, and an impressive roster of celebrities descending upon the city of Atlanta for the awards. This affair is one of theÂ longest standing event surrounding the BET Hip-Hop Award with over 400 select, industry power players under one roof.

This year there will be a toast to honor Young Jeezyâ€™s successful career and another year of life.