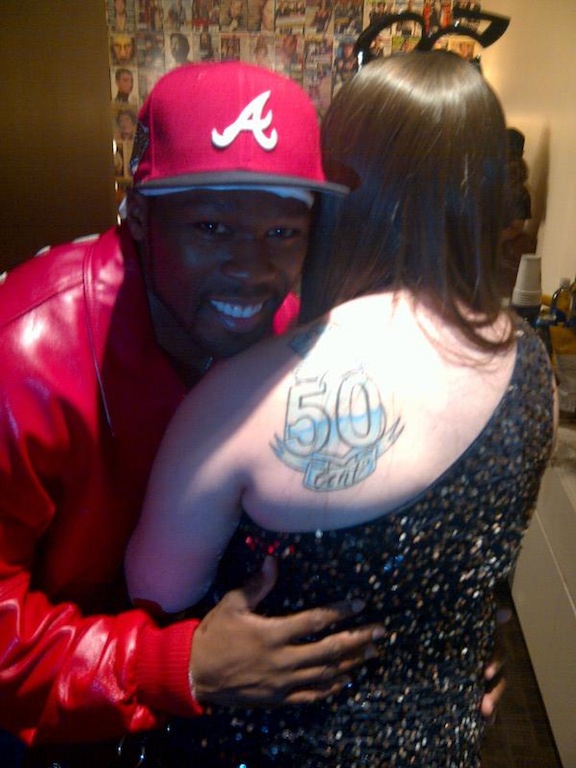 Fifty Cent is heading north today to start working on his latest movie. The rap superstar begins filming “The Frozen Ground” in Anchorage, Alaska. The script is based on the true story of serial killer Robert Hansen, who targeted prostitutes and strippers in the 1970s and ’80s. Fifty will spend about two weeks in Alaska shooting his role as a pimp. John Cusack will be playing the part of Hansen, while Nicolas Cage assumes the role of an Alaska State Trooper investigating the case. Vanessa Hudgens will also be in the film, portraying an escaped victim. According to IMDB.com, “The Frozen Ground” is scheduled to arrive in theaters on December 1st, 2012.