Terrell Owens May Go To Jail Over Child Support 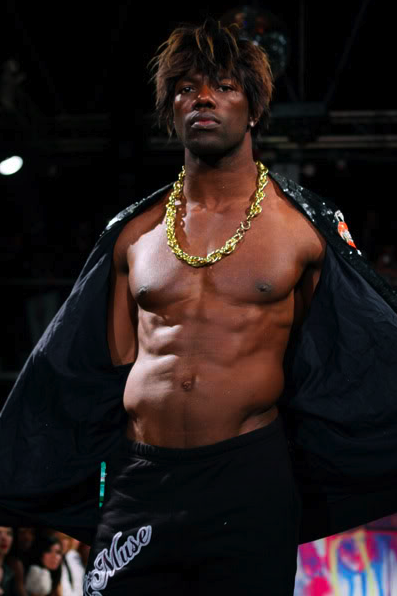 Looks like Terrell Owens may be headed to the slammer over failure to pay child support. TO’s baby mama Melanie Paige Smith has filed a petition with a judge to throw him in jail for not paying a $5,000 a month stipend. Owens has not paid for the months of August or September and didn’t pay the full child support payment for June and July. Terrell blames the NFL lockout, saying he’s only able to pay half of the monthly stipend. The judge could decide to jail TO and force him to pay all back child support and lawyers’ fees, but we’ll have to await that decision to come down.

Terrell Owens is the star of the T.O. Show on VH1

He says he doesn’t have it, do you believe him? Should he be allowed to pay less in child support?

Joe Gorga of “Real Housewives of New Jersey” is under fire for allegedly faking before-and-after pictures on social media. Man He got Bravo looking...
Read more
Celebrities in Trouble