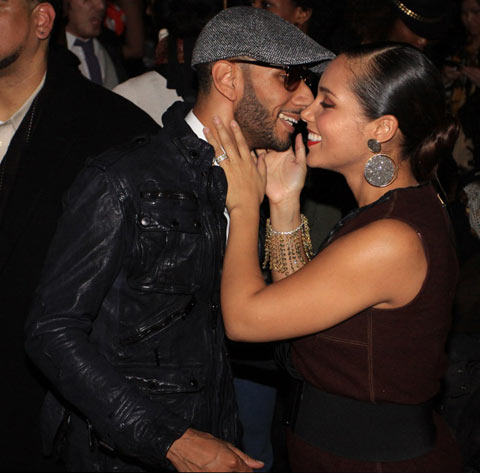 Alicia Keys has finally come out and defended her marriage to music producer Swizz Beats! Personally I have recieved countless e-mails from women asking me to do either one of two things: 1. Stop talking about her and trash her and throw her under the bus or 2. Defend her its not her fault. Frankly I didnt really care but it’s my job to care so I took Alicia and Swizz side of course them my people! Back to the subject at hand in the new issue of Essence Magazine which is on news stands now, Alicia come right out and says why she’s taken the stance that she has and more details into their personal life. Alicia says in the interview:

“We didn’t start seeing each other until months after they had separated,’ she said. ‘I was aware of all the false things that were being said about me it definitely hurt.”

“I was sure that if I engaged it would become back-and-forth like some sick entertainment, which goes against everything I believe and would have made things worse.

Things are really good now,’ said Alicia who also revealed that her love with Dean is ‘intoxicating and whole’.

Kasseem is very present in his children’s lives. I wouldn’t be able to love him otherwise. We are doing what is best for the children,’ she added.” 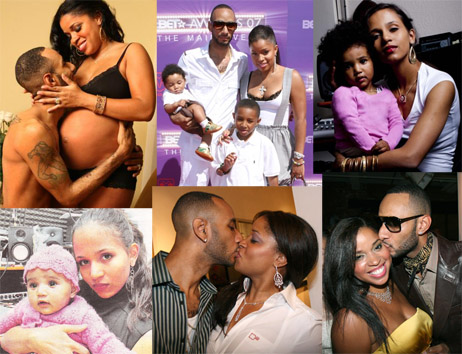 Meanwhile, Swizz also conceived another child with a British singer Jahna Sebastian while married to Mashonda, which he wholly admits.

So Mashonda what did you say about this Jahna girl….?

On why she didn’t speak on this matter until now, Ms. Keys always recalls some advice Oprah Winfrey told her for many years: ‘She whispered in my ear and said “Keep some of you for you.”

Alicia and Swizz are now extremely happy with their baby boy Egypt and Swizz’s other 3 children. So tell me what you think! Do you think Alicia was innocent?