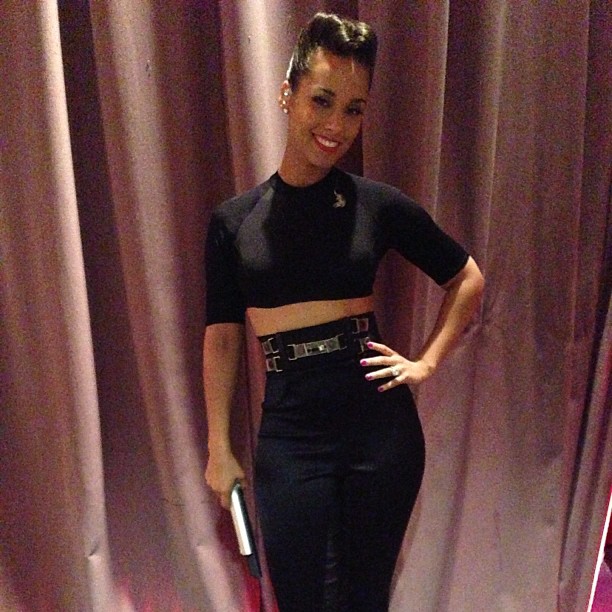 Congratulations to Alicia Keys who hit #1 on theÂ Billboard 200 chart for the fifth time in her career. Her newest album, â€œGirl On Fire,â€ debuted at number one. It has sold 159,000 so far. She also releases the new cover she is featured on Essence Magazine. 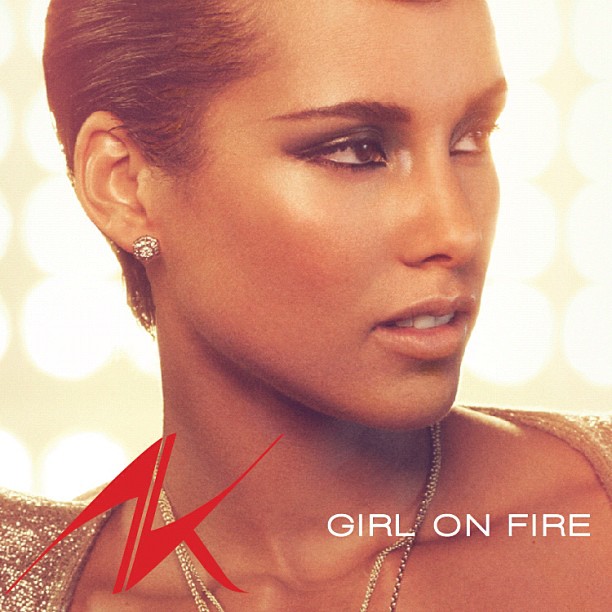 This album had the smallest launch and still is making big numbers.

Check out the newest cover of Essence Magazine featuring Alicia Keys for next month!