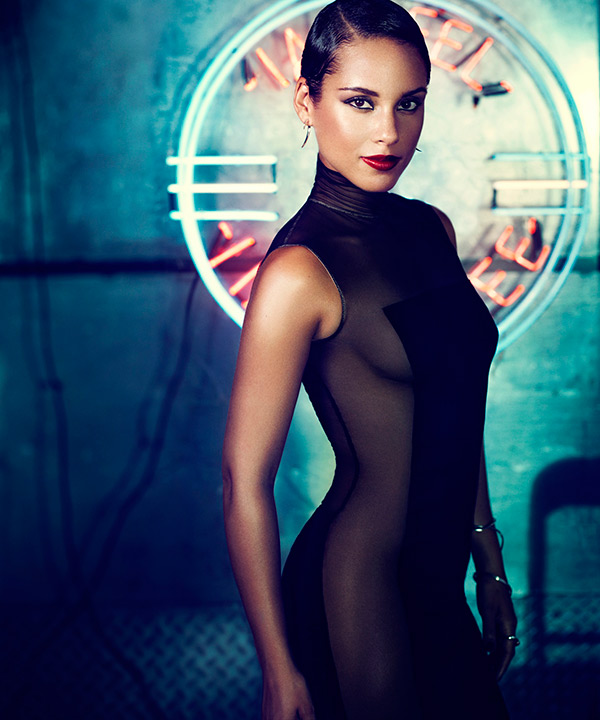 Over the summer Alicia Keys released her latest track “New Day” people began to anticipate her next album. Well, wait no longer. BET is now reporting that Alicia has just released the title of her current project, “Girl of Fire”.

With marriage and motherhood influencing the songstressâ€™ creativity since her last effort, 2010’s The Element of Freedom, Keys is in a new place and shining with a stronger flame.

“Girl on Fire is about new beginnings, new perspectives and fresh startsâ€¦stripping away all the bad energy in your life and taking full control of the reigns and how you want to live,â€ she stated on her website.

The Grammy winner has been in the studio with her husband Swizz Beatz and Babyface putting together her new album. Sheâ€™s excited, energized and quite fiery 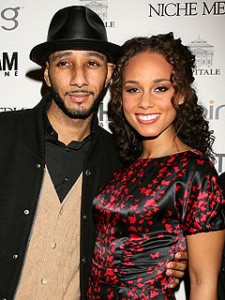 about the inspiration behind her new tracks. She’s taking her life into her own hands.

â€œI felt like a girl misunderstood that no one really knew, I felt like it was time to stop making excuses for any part of my life that I wanted to change. Once I made that choice I became a Girl on Fire, the lion broke free!â€ the singer exclaimed.

Keys is set to debut a new song from Girl on Fire at the 2012 MTV Video Music Awards on September 6. It was in this same setting in 2007 that she premiered her hit single â€œNo One.â€