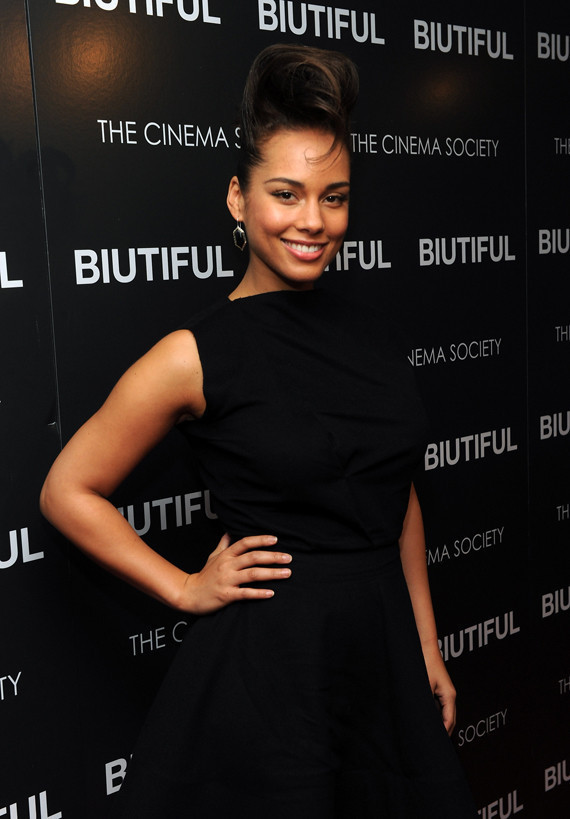 While you all have been gossiping about Alicia Keys personal life she has been working hard on her craft. Alicia is set to drop her 10th Anniversary edition of her debut album Songs In A Minor. Can you believe it’s been ten years since fallin? And she’s celebrating with a special 10th Anniversary Deluxe and Collectorâ€™s edition of the album. The album is also set to include a documentary, check out the clip below:

This 6-minute trailer is actually part of the documentary. The Documentary is suppose to show an up-close and behind the scenes view into the making of the classic Alicia Keys debut Songs In A Minor. It is to feature interviews from Keys, business partner and manager Krucial Keys, and others. The special anniversary edition album will hit stores June 28th.