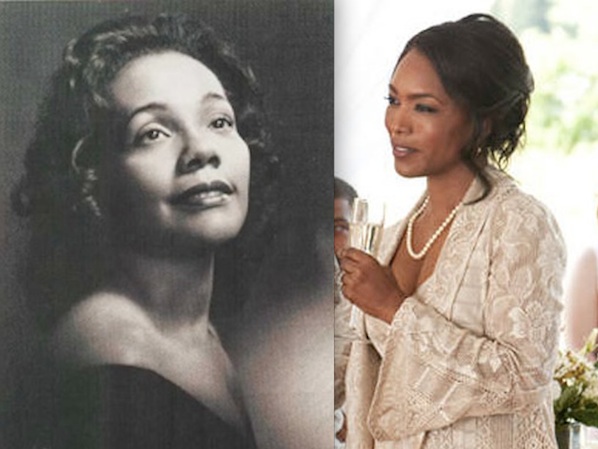 Angela Bassett is on board to help tell the story of Coretta Scott King. According to “The Hollywood Reporter,” the actress has been cast as Dr. Martin Luther King’s widow in the upcoming Lifetime TV movie “Betty and Coretta.”

Emmy-winner Ruby Dee also joins the cast as a narrator and historical witness. As previously reported, R&B star Mary J. Blige will take on the role of Malcolm X’s widow, Dr. Betty Shabazz, in addition to serving as one of the project’s executive producers. “Betty and Coretta” — which is still a working title — tells the story of the two women’s efforts to carry on as single mothers after the assassinations of their husbands. Production is expected to begin next month, but there is still no official airdate.