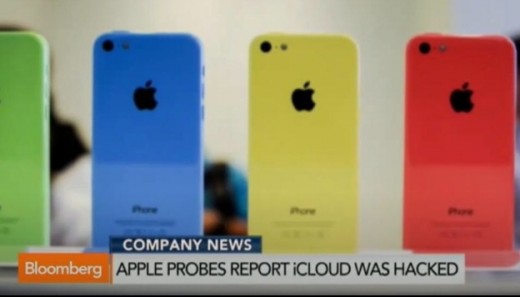 Apple is currently investigating the people who hacked into Apple’s iCloud and released NUDE photos of various celebrities.

Apple has an investigation going on for the hackers who went into people’s iCloud accounts, and released their nude photos. Hackers released these private photos to dozens of public message boards.

“We take user privacy very seriously and are actively investigating this report,” an Apple spokesperson reported to Recode. The message board sites included Reddit, 4chan, and many more.

Some of the celebrities who were affected were Jennifer Lawrence, Kirsten Dunst, and many other celebs and models. Furthermore, the FBI has gotten involved and assures that they will get to the bottom of this!

The FBI is aware of the allegations concerning computer intrusions and the unlawful release of material involving high profile individuals, and is addressing the matter. … Any further comment would be inappropriate at this time.

Although, they are not sure if the pictures came from real iCloud accounts, there is speculation that the hackers used iBrute. iBrute is a program that allows an individual to try a series of passwords until one works on Apple’s Find My iPhone. Once that person succeeds, then they can reach a lot of private data. However, iPhone limited the password attempt to five times, which was suppose to make iBrute ineffective.