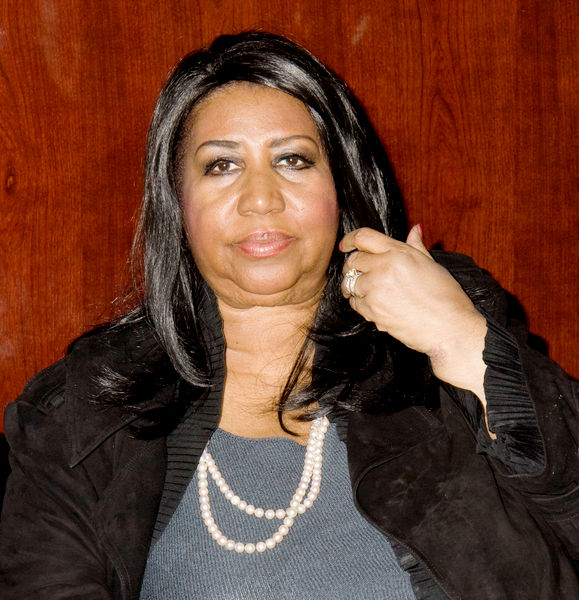 Aretha Franklin has been forced to cancel two concerts after breaking her ribs in a fall on Sunday. The Respect hitmaker was due to take to the stage for two free gigs in Brooklyn next Monday and Thursday, but the shows have been axed following a freak accident over the weekend. The entertainer fell and broke several ribs which has caused abdominal pain and leaving her much needed rest.
She’s been ordered to rest and will miss the two scheduled shows, but Franklin is hoping to reschedule them for late August.

In a statement she says, “(I am) very much looking forward to being in Brooklyn and having a foot-long hot dog at Coney Island.”