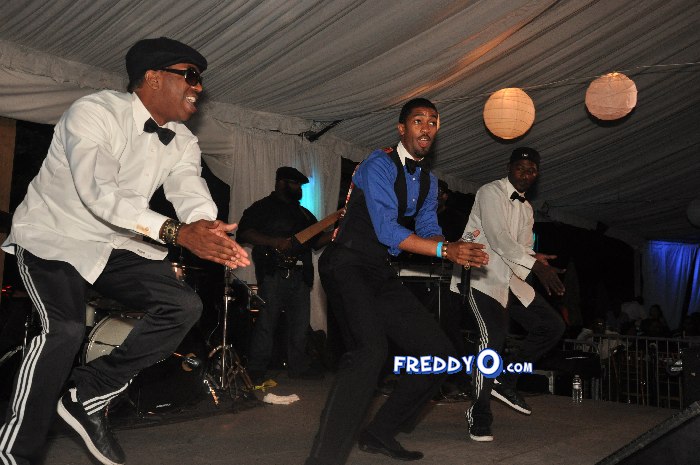 What a way to top of ATL Live Park Tavern first annual show. ATL Live on Park Tavern started a year ago by music industry veteran Shanti Das and Marlon Nichols who were both on a quest to bring classic R&B music back to Atlanta, an element we were definitely missing in this day and age. So every second Tuesday of the month Shanti put together showcases that gave new artists that were signed to record labels a platform to display their musical craft. At the end of the showcase there would always be a headliner that paved the way to the artist of our future. 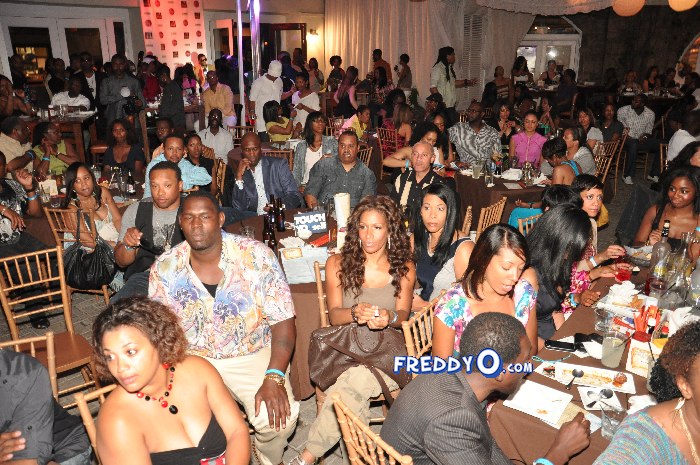 On tonights roster were emerging JIVE Records acts Jawan Harris and Big Heed & Alien, Fonzworth Bentley and R&B veteran group NEXT. Needless to say the line up was amazing, bringing the crowd an variety array musical selection. I have to say I was definitely impressed with Fonzworth’s performance, he is definitely an entertainer and strives to give his audiences quality performances. 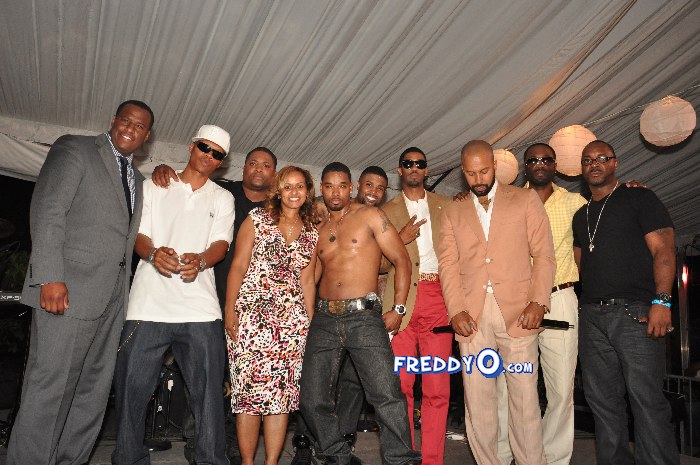 But you know I have to be bias because finally the homies from “NEXT” definitely went hard. Don’ t get it twisted they maybe veterans in the game but nothing about them speaks Vet. From the dance routines, constant high powered energy, quality vocal arrangements, and physical appearance (NoHomo) but the brothers are doing their thing making me wanna get my lazy self in the gym so I can get some of their groupies. Great performance my dudes and we will definitely be on the lookout for the upcoming album from NEXT once it’s complete.

Here are all the pic’s