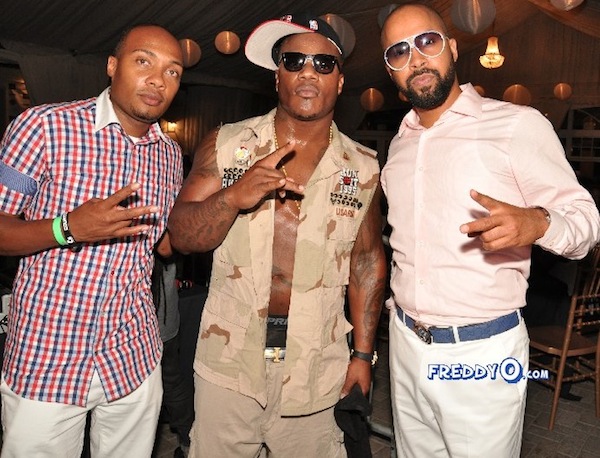 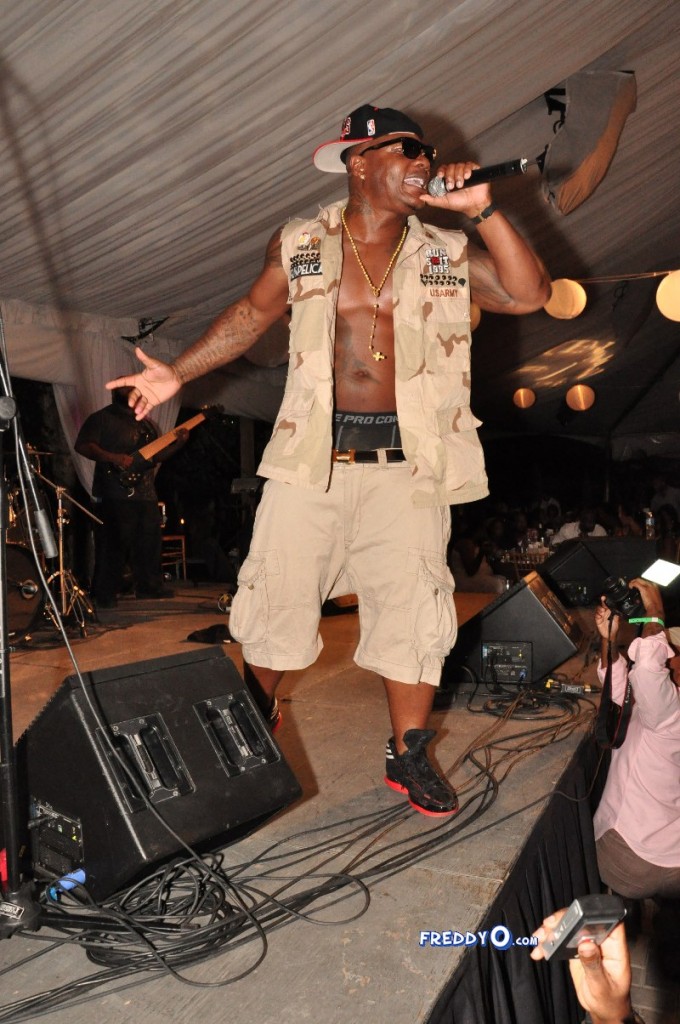 Asia Bryant is a young song tress with an amazing and powerful voice, she definitely is going to go have longevity in this business, it was very refreshing to hear an artist who can actually utilized their talent without any “musical enhancements”. Legendary Tony Terry was also in the house to give us a playback of all of his hit that some of us were probably conceived off of (LOL). The ladies were going wild for him as usual, his voice just has a way of taking you a place in your mind that eases all troubles and worries. 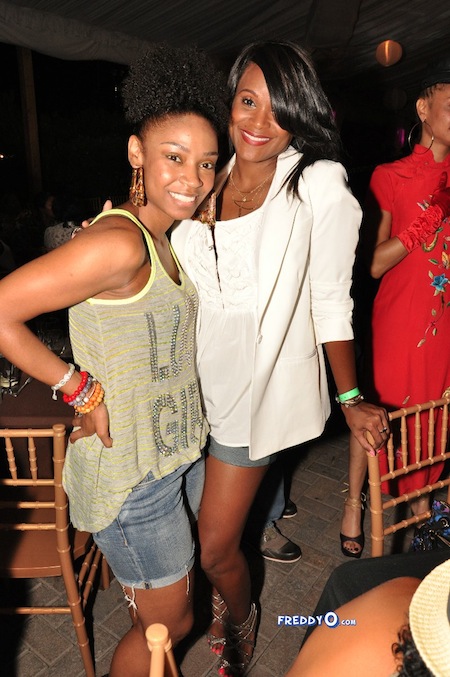 The main event was very special, coined by Jay Z “The Pen” Sean Garrett hit the stage and immediately got the crowd to their feet as he did a fraction of the rundown of all his hits he made for mega star celebrities such as the likes of Beyonce and Usher. Sean Garrett is truly genius and has a gift from above, his talent is impeccable and his strength and love for people and music is untouchable. 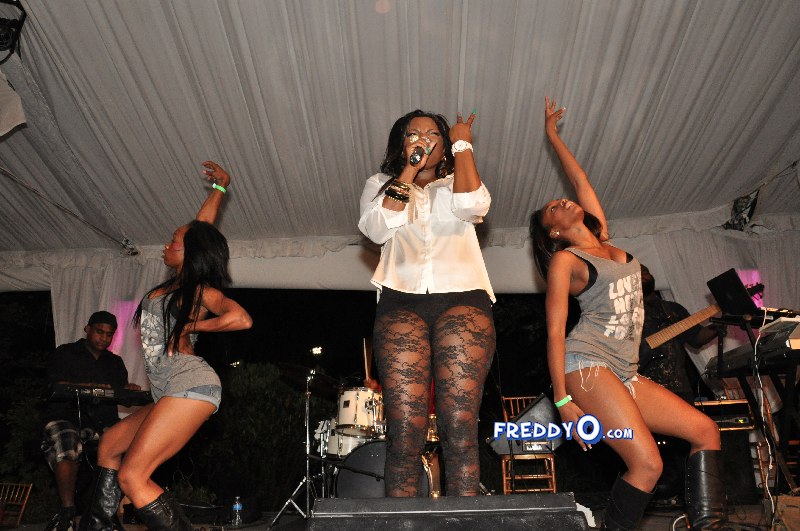 One of my favorite parts of the evening was when “The Pen” got a little personal and brought us into his world telling us his story of losing his mother and how it took him 8 years to write a song for her that could truly express what she meant to him. He then introduced the song entitled “Fire” to the audience and touched many people. I witnessed a young lady in the front row crying as she reflected on the loved one she loss. A very touching and personal moment, If Sean didn’t have any fans in the room, he definitely left that event gaining about 300 hundred more and having left a piece of his soul in everyone’s heart that night. Way to go homie! I am challenging everyone who doesn’t know anything about “The Pen” Sean Garrett to get to know him he’s simply amazing. 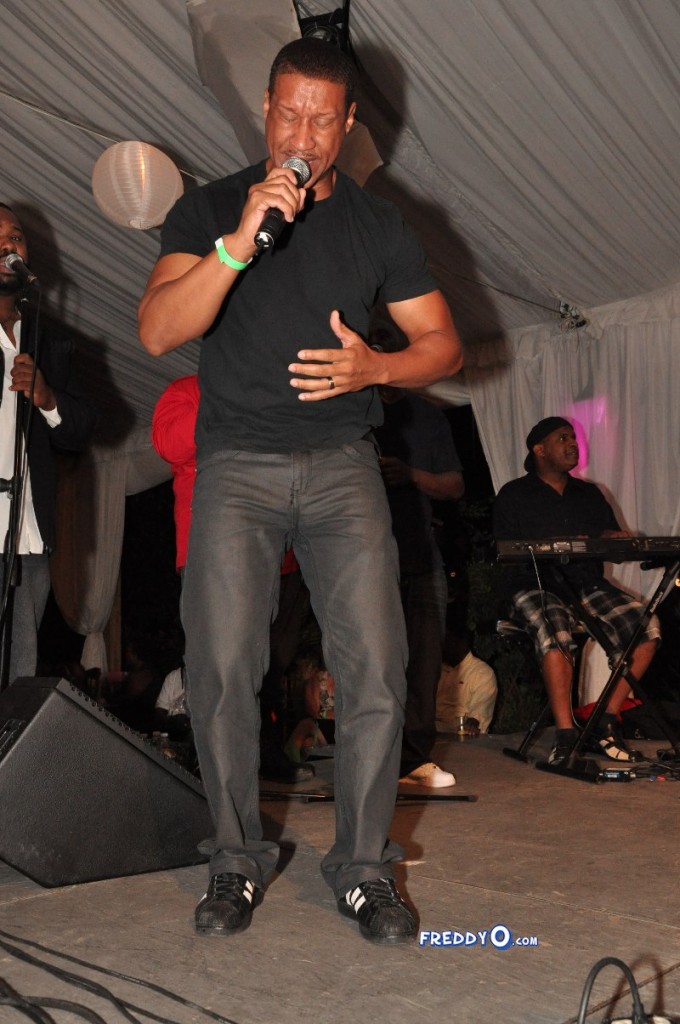 Other who’s who that came out to show a little love and to enjoy great music was Tameka Raymond, D. Woods, Peter Thomas of RHOA, Lena Chenier (Celebrity Jewelist), Dj Trama, and many more. 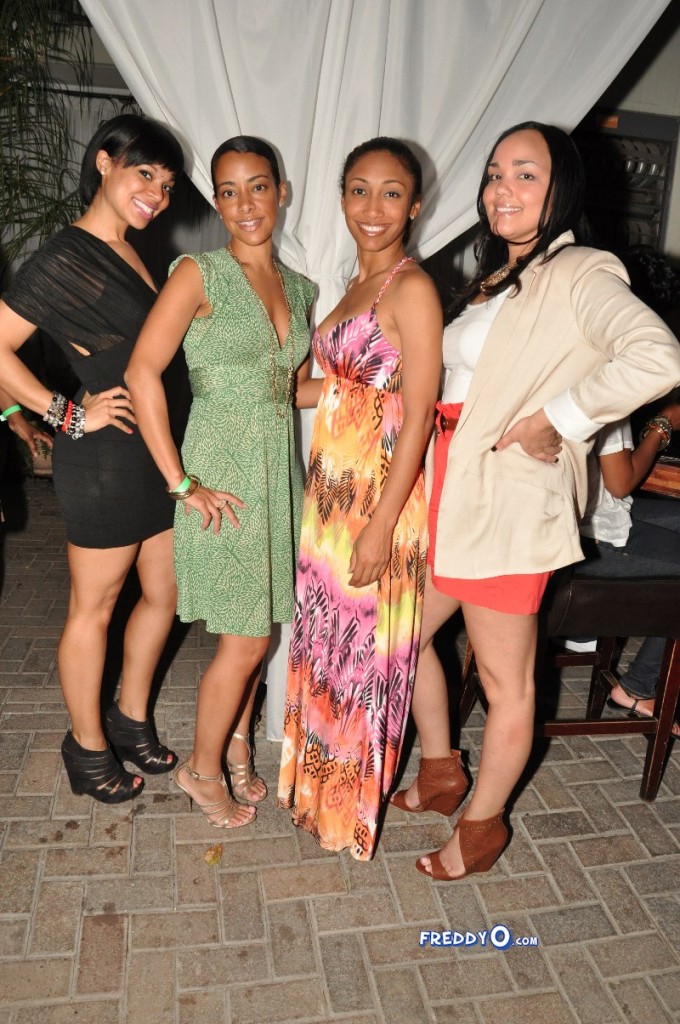