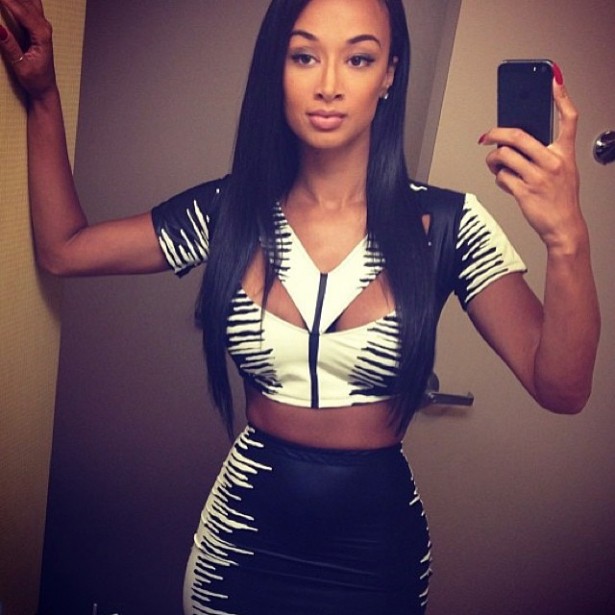 R. Kelly got it right when a woman is fed up there’s nothing you can do about it; Draya is fed up with her treatment on the highly successful Basketball Wives of LA.

According to Draya Michele this is the last season you will see her on Basketball Wives LA. After Monday’s explosive episode, Draya made a few comments on Twitter indicating that we won’t be seeing much of her moving forward. She wrote:

Feels like a tremendous weight has been lifted from my shoulders…Won’t catch me arguing with the chicks I made semi-famous any longer. They gonna have to carry themselves or fight with each other …You crown your enemy queen when you start responding to their fans. Lol. 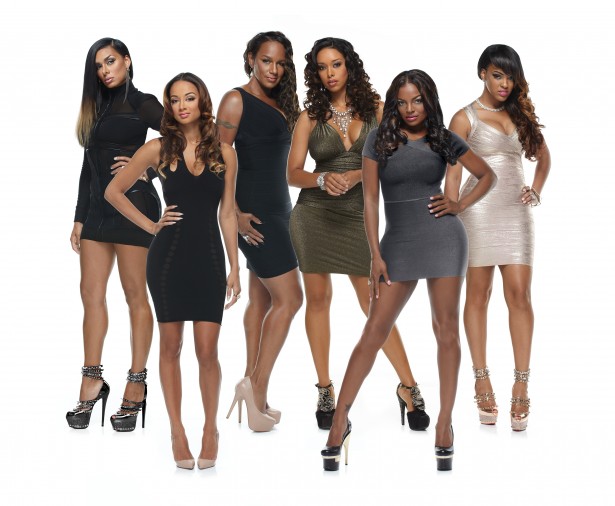 There have also been reports that Draya’s departure has caused friction with Shaunie O’Neal the creator of the franchise and one of the executive producers. Draya clarified on Twitter:

Despite what blogs may report… I have nothing but love & the up most respect for Shaunie Oneal … How could I not, she gave me a chance!

I can honestly say that Draya took her platform and flipped it to make a name and brand for herself; she will be just fine with or without the Basketball Wives franchise. Do you boo!

[youtube https://www.youtube.com/watch?v=DVNXFDbK2sI] The cast of Real Housewives of Atlanta ladies and their stylists reveal their Best-Kept beauty secret and how they achieved this season’s stunning...
Read more
Celebrity Gossip