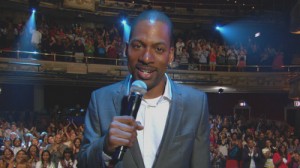 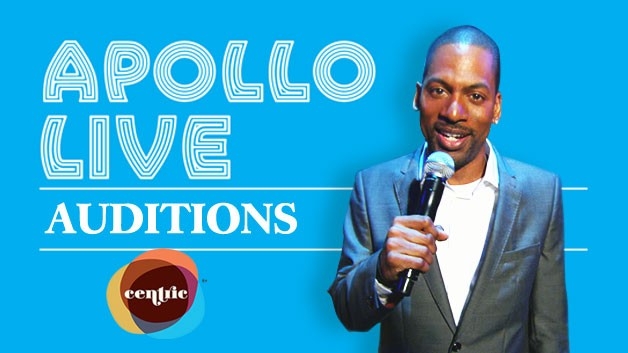 Now You Can Become Apart of That Legacy! Click Here For Details…Â

I can remember when I was a child and would stay up every Saturday night to watch the show hoping one day I would be a contestant on the show. Now the people over at BET and Centric plain to bring it back making it better than ever. 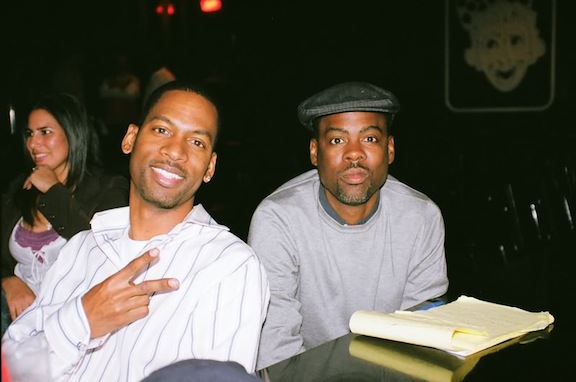 Executive producers Jamie Foxx, Marcus King, and Don Weiner have put a fresh spin on the classic â€œAmateur Nightâ€ variety show. The show is now hosted by comedian Tony Rock (Chris Rock Lil Brother). The audience is somewhat still in controls of who wins, however this time around they will have Â help from celebrity judges. 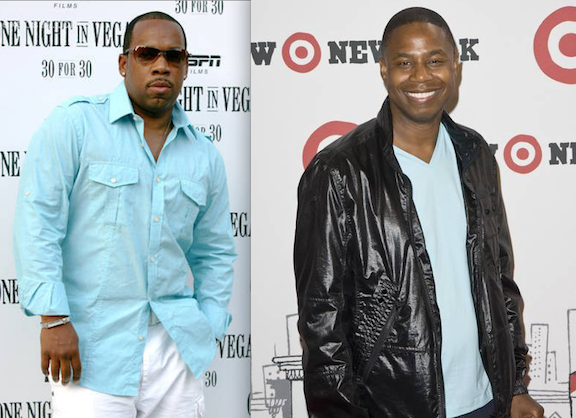 The judges are Michael Bivins from New Edition and hip hop pioneer Doug E. Fresh. P.S. Just so yall know the Sandman will be back!!! 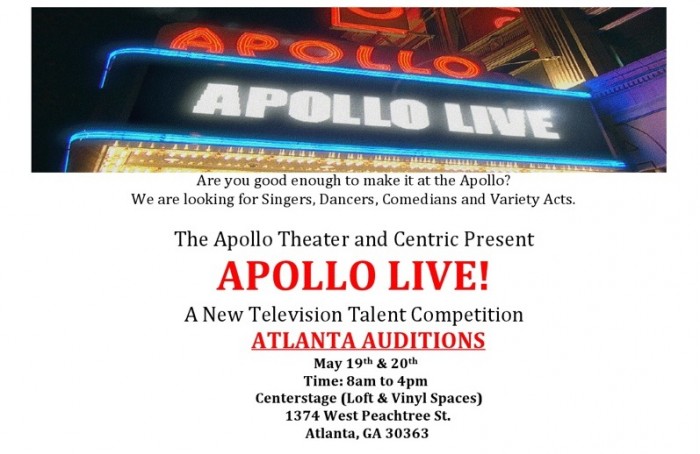 Have more questions about the audition process? Please visit our FAQ page here!Â

APOLLO LIVEÂ marks the legendary Apollo Theaterâ€™s return to television after the successful 21-year run of the popularÂ Showtime at the ApolloÂ and will be taped in front of a live audience at the Theater. The series will draw upon elements and traditions from the Apolloâ€™s long-running weekly live Amateur Night show, including audience voting, and the infamous â€œExecutionerâ€ who sweeps unsuccessful performers off the stage.Â APOLLO LIVEÂ is a BET Production and is executive produced byÂ Jamie Foxx,Â Marcus KingÂ andÂ Don Weiner.

So here’s a RECAP:

1. Check out the audition dates above.

3.Â Fill out and print the Application Form hereÂ or HERE, or fill out an application at the auditions.

5. Bring everything with you to the audition, good luck!