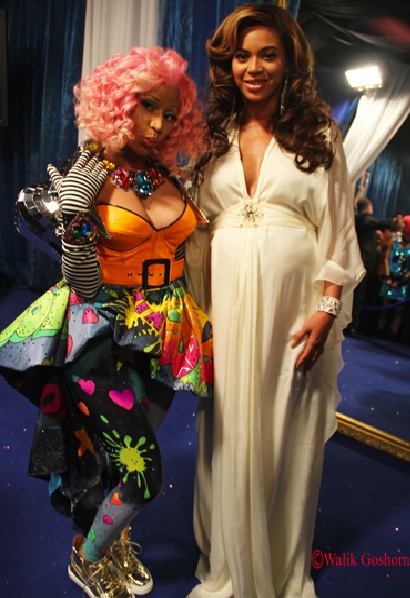 Nicki Minaj is seen standing next to a very pregnant Beyonce Knowles-Carter as the two posed for a quick picture from last night Victoria Secret Fashion Show Event. Nicki Minaj performed as well as Adam Levine, and Kanye West who surprised the crowd by bringing out Jay Z. The runway show was taped in New York and had celebrity attendees such as Carmelo and Lala Anthony, Maxwell, Tyson Beckford, Russell Simmons and many more. Check inside for exclusive pictures from the event. 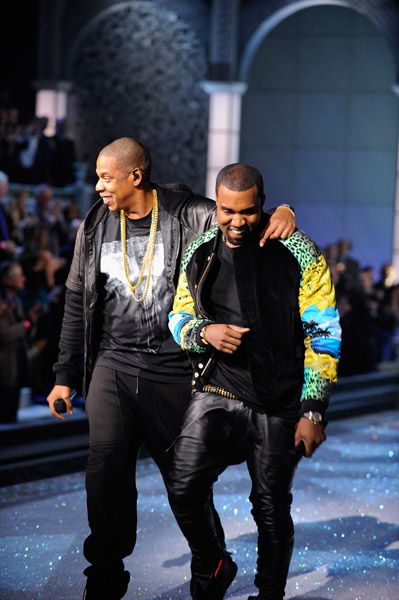 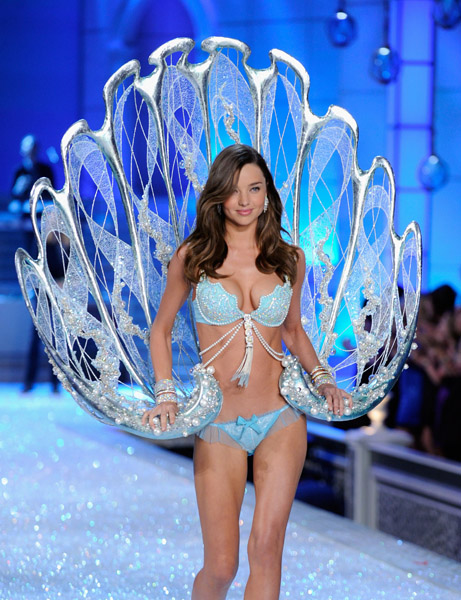 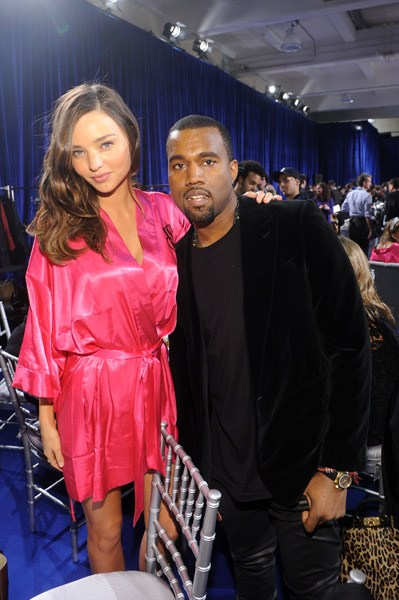 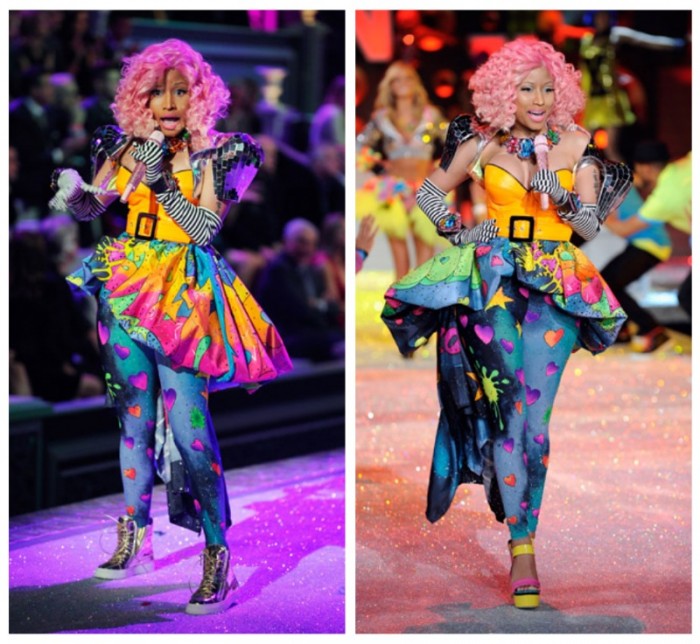 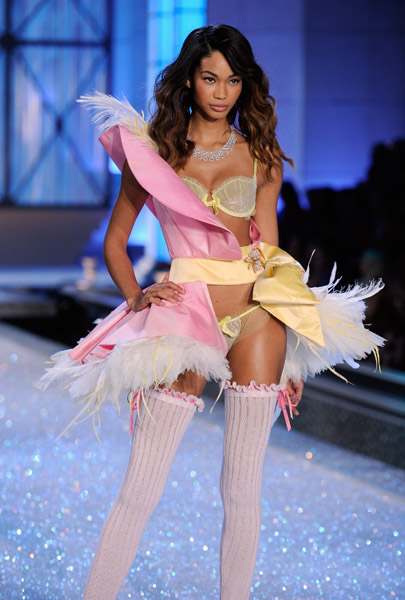 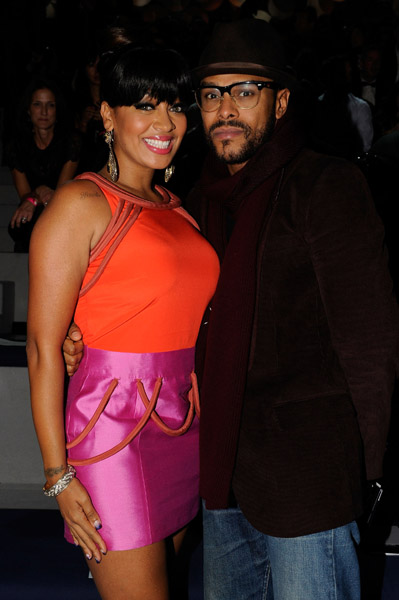 Lala Anthony and a scruffy Maxwell stop to take a photo. 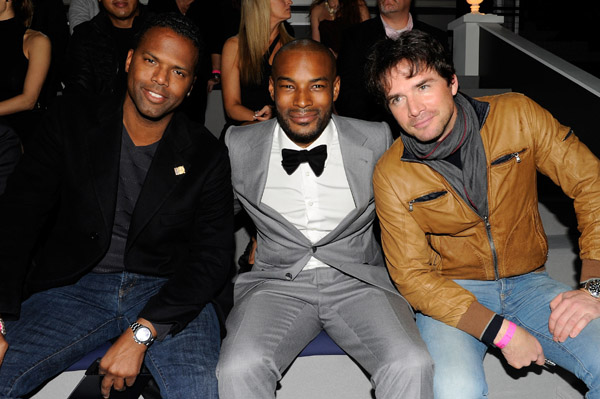 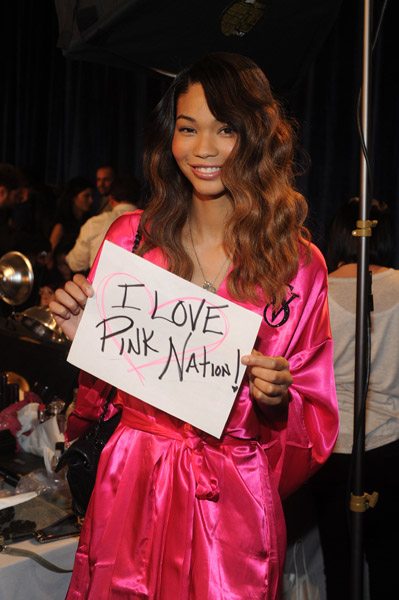 The show look like it was a lot of fun…who doesn’t enjoy seeing beautiful women walk in 6 inch heelsÂ wearing onlyÂ lingerie?