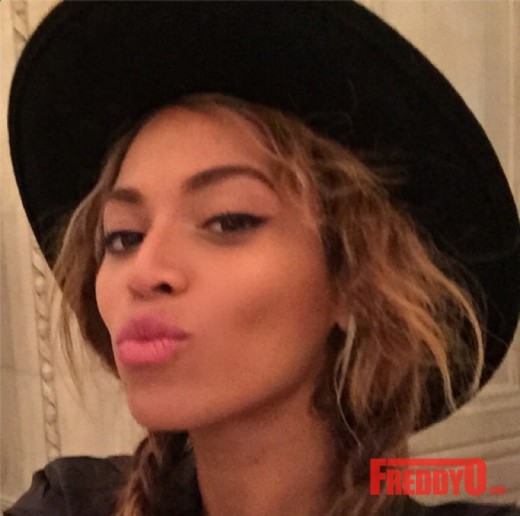 Word on the streets is Beyonce will be dropping her new album soon, – some people are even telling me two weeks. Now a new photo floating around the Internet is also helping to heating up rumors of a new surprise album from B. Sources report Fans are attempting to put together the pieces after analyzing a supposed tracklist that surfaced online over the weekend. 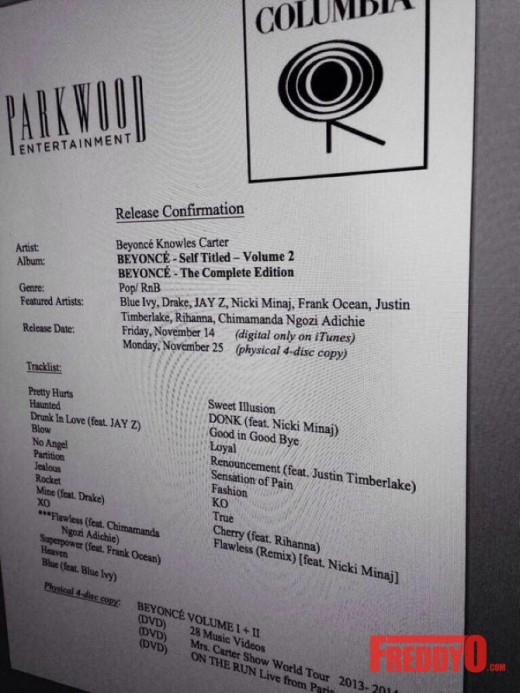 The document, which appears to be taken from a computer screen, shows the Parkwood Entertainment and Columbia Record label logos. The rumored tracklist shows collaborations with Nicki Minaj, Justin Timberlake, Rihanna. The release date listed has the album — which is titled “Beyonce, Volume II” — coming out in a matter of weeks, on November 14th. 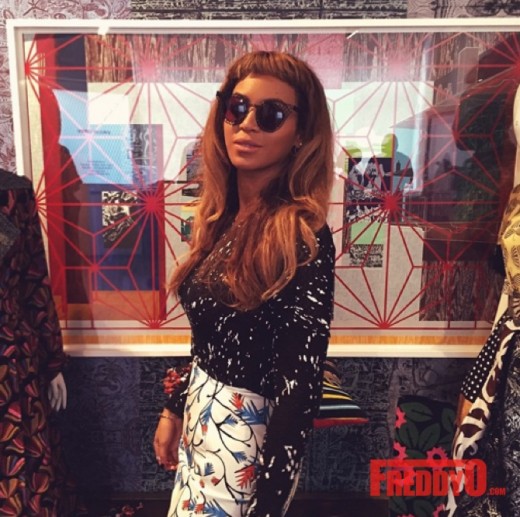 Other sources are pointing to signs that are giving the photo leak some credibility. “Vibe” says rumors about a Beyonce and Rihanna collaboration have been cropping up in music circles for months, while the “Huffington Post” points out that the possible surprise drop could explain why Minaj recently pushed back her own album release date.