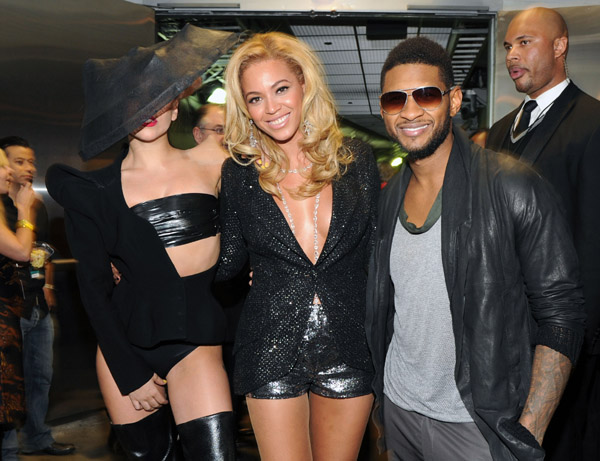 The Black Eyed Peas, Beyonce, and Usher are being recognized as some of the most influential artists in entertainment. “Forbes” magazine has released its “Celebrity 100 Power” list, which ranks the most powerful stars based on their earnings and media prominence. The Peas are this year’s highest-ranking hip-hop act, coming in at number 16. Beyonce checks in at 29, while her husband, rap superstar Jay-Z, comes in at number 38. Usher makes this year’s list at number 32, while Sean “Diddy” Combs resides in 52nd place. Other artists on the list include Eminem at 71, Kanye West at 76, and Lil Wayne at 85. 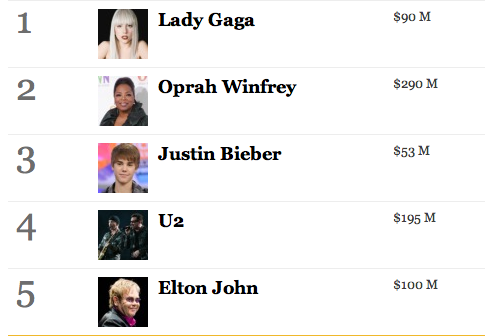 Topping this year’s “Celebrity 100” list is pop diva Lady Gaga. Despite making considerably less money, her incredible star power has her finishing one spot ahead of media mogul Oprah Winfrey. Justin Bieber, Tiger Woods, Simon Cowell, and LeBron James are some of the other names that made this year’s top ten.